'A Goddamn Terrifying Time to Be Alive': Naomi Klein Explains Why a Global Green New Deal Comes First and Being Hopeful Comes After

I actually heard Bill McKibben mention the Arctic meltdown. That’s a start. It has become “real”, something that we must inhibit.

I have a remarkably cheap wind-powered Arctic ice device that slowly sinks 100 feet into the ice as it creates 100 feet of ice around it. It’s better than previous models at growing ice to a distance maybe in a 2000 feet radius. In other words, the cost to the world of solving this problem is plummeting.

Also, I have a third way of storing solar-source electricity for nighttime electricity generation. I still have all sorts of transit inventions.

"We do need hope. Of course we do. But the one thing we need more than hope is action. Once we start to act, hope is everywhere." (** Greta **)

“The food of hope is meditated action” ( Wordsworth ) 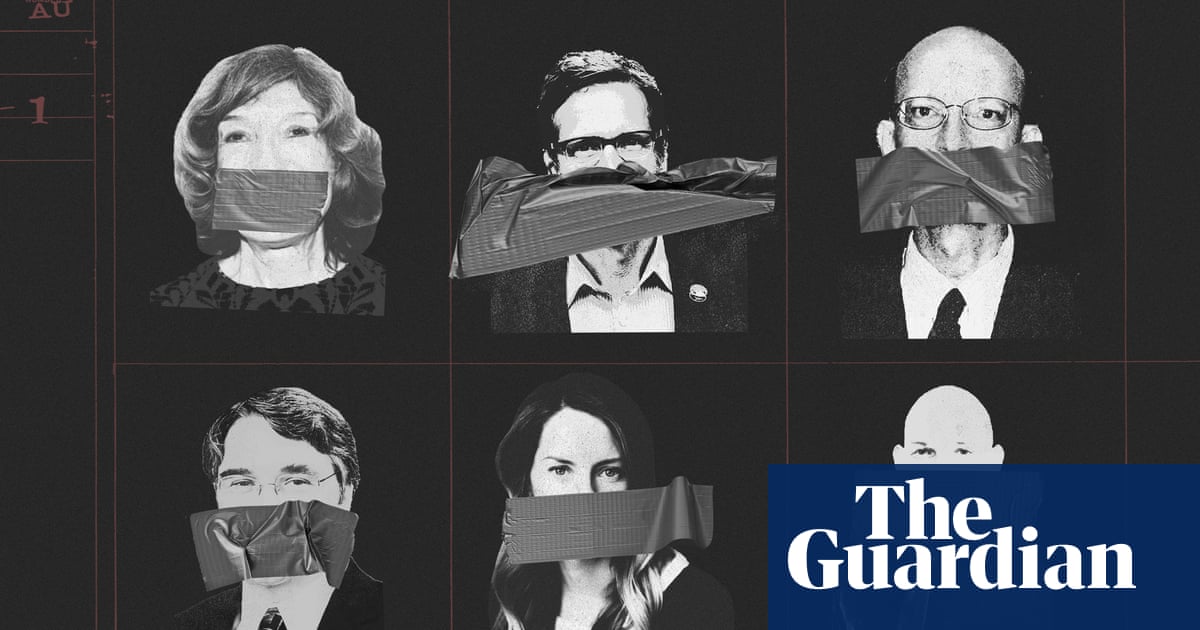 'The silenced': meet the climate whistleblowers muzzled by Trump

The problem with the loosey-goosey GND, is that it is only an attempt to fix and/or regulate the capitalist system from within. Can’t happen. Why? Cause it’s the economic system which caused this catastrophe so rapidly unfolding in the first place. The sociopaths will not allow change, which, ‘is why they must be overthrown before they kill us all’. ~ Chris Hedges Bonne chance though.

Worldview is frequently spectacular, but this morning’s view of the whole icecap is like nothing I’ve seen all year. You can practically see the whole outline. Now that it’s floating free, the entire mass twirls and starts to resemble clay being shaped on a wheel.

For me, it’s almost a dangerously intense emotional experience. The splendor of swirling ice is awe-inspiring, like wondrous cosmic dust captured from a distant universe. But the icecap is Earth’s most vulnerable vital organ. We’re watching planetary organ failure, in progress.

Throughout history inventions have destroyed huge industries. It is their number one threat.

The authority for my preferred spelling of “goddam” is no less exalted than the legendary Ms Nina:

I go places, talk to people I “know” or are at least friendly with and I am mocked for my stand on the Climate Emergency. I On my site I have posted an interview with Klein and ClimateNewsNetwork and it’s a bit scarier than this, a bit more white knuckle.

And what makes it doubly terrifying is that the vast majority of the population is oblivious to just how terrifying it is. Even among those who accept the scientific reality of human caused climate change, most of them are still not that concerned about it.

Scares me too “rotten”

Naomi Klein: " WE HAVE NEVER BEEN THIS CLOSE TO DEATH “.
Of course, very true! In Alaska, I have seen this coming climate apocalypse with my own eyes. And Naomi was the first one to mention what is happening to my trees in the many acres of my forested land. " INSECT APOCALYPSE”.

The sociopaths will not allow change, which, ‘is why they must be overthrown before they kill us all’. ~ Chris Hedges Bonne chance though.

Yes, but Chris how do we overthrow the climate terrorists and eco-fascists before they kill us all?

Thanks for this info. The corruption at EPA by corporate interests goes back almost to it’s inception. It didn’t start with Trump. Evaggelos Vallianados is an EPA whistle blower going back to the '70’s I think. He was a researcher there for over 25 years. Pick up a copy of his book “Poison Spring”. .

how do we overthrow the climate terrorists and eco-fascists before they kill us all?

No “leader” is going to arise to tell us what we should do. "We the People have to lead in the places where we live. We have to start with talking to our neighbors about what they want for our own community. Organizing and taking action locally and leaders and organizers will emerge. Then working with other communities that are rising up outside the existing political circus.

We have to undermine this corrupt and rigged system from the bottom up. And we have to follow the lead of the youth that are taking direct action. At least that is my idea that I have been acting on for years. It is all about organizing locally. Face to face. Neighbor to neighbor. A movement across the nation and the world will emerge - is emerging and gaining momentum.

What I want next is a recognition, first, that a wave of inventors (the next generation too!) is primarily what stands between human civilization and mass hunger in a few decades, and second, that you have to feed inventors or they go off and do something else to eat.

Paul - have you ever thought about submitting a proposal to the Lemelson Foundation? They are an independent inventor supporting foundation. You submit a concept and if it piques the interest of their staff then they invite a proposal.

"We the People have to lead in the places where we live.

Yes, I would like to think I have followed the advice of Gandhi: " BECOME THE CHANGE YOU WANT TO SEE IN THE WORLD."
But nevertheless, in my view, it would be wonderful if we had someone like Chris Hedges to lead… an American, Gandhi.

but a plea to readers across the globe to recognize the “all hands on deck moment” we are now living in.

Yes, an immense part of the problem is getting word out – but the “Captain” of this ship is
setting off any flares, or handing out any life-jackets – he’s actually trying to set the world
on fire, imo.

“They” have the same choice we do – to take action or to go up in flames – but there’s
another angle for them – facing accountability – and I think in that case they’d rather do
nothing.

As another more recent voice in the climate justice movement, 16-year-old Greta Thunberg of Sweden, has said, “We’ve had thirty years of pep-talking and selling positive ideas. And I’m sorry, but it doesn’t work. Because if it would have, the emissions would have gone down by now—they haven’t.”

Thunberg is right – until we attack the CORE of the problem – the control and thinking
of Elites which created it – we can’t shut it down where it’s making things so much worse –
and we can’t shut it off, either.

(Again, with apologies to those who have read these comments previously …)

A good marker is the assassination of JFK where “they” understood that he would take action.
He had a party behind him who weren’t so involved as yet in filling their own pockets with $$.
JFK was intelligent, but most importantly he had a conscience and cared about his own kids
and humanity.

But from the 1880’s and the Industrial Revolution, scientists knew the harm being done to
Nature.

By 1957, there was a model of Global Warming being shown on TV.

In 1992, we had the “World Scientists Warning to Humanity” which listed ALL
that had to be acted upon to stop Global Warming and its threat to all Nature -
humans included.

In 2004, the Pentagon sent “W” a clear message that Global Warming would do
more harm than “terrorism” and made clear that all of the events – droughts/floods,
Hurricanes/storms, cyclones and tornadoes – and earthquakes would increase not
only in number of events but in severity of those events.

Additionally – for those here who may not know – we had at the minimum a 50 year
gap in our beginning to feel the changes that Global Warming are bringing - it began
fairly slowly in the 1980’s when we had November’s and December’s on the East
Coast where kids were wearing shorts to school.
But now we are feeling the accelerations as we begin to feel the effects of the harm
done to Nature on this planet AFTER 1969 . . .

And, yes, ExxonMobil doubled down – but it is our MIC which uses 80% of our oil …
for war-making and for wars to control OIL.