Activists Prepare to Push Back if Trump Fires Mueller

Activists Prepare to Push Back if Trump Fires Mueller

“The Resistance is mobilized, and ready to peacefully take to the streets if necessary to defend our Constitution and the rule of law.”

Yes, because Trump and his government really care about what We the People think, feel, or say. They proved that with revoking Net Neutrality, (soon) passing the Tax Cuts for the Rich And Raising Them On Everyone Else Tax bill, opening up our national parks for private profits, banning Muslims from America, etc, etc, etc.

I have no doubts that after Trump and this Rethuglican Congress see the millions peacefully protesting after Trump fires Mueller, they will swiftly move to begin impeachment proceedings.

Methinks Mueller can’t be bullied like most of Trump’s marks. Time to listen to some Smashing Pumpkins…

Wow, republicans hurling insults towards the FBI.
Who’d ever think such a thing could ever happen?
I wonder how this makes the old Cointelpro operatives feel towards their old masters.

“Information in the custody of a government agency is considerably less susceptible to tampering than that maintained by partisans with perhaps something to hide.” Bill Lueders.

Well isn’t that special. Does Mr. Lueders find anything untoward about a Secretary of State using her own server to conduct official government business and then deleting 30k documents she deemed “personal.” Anything iffy about Ms. Clinton being the custodian of this offical government business?

“That’s (sic) most astonishing about these strident pronouncements, now being echoed by Republicans of Congress, is the paucity of the evidence on which they are based. It is almost as if Trump’s defenders believe that anything they point to, no matter how flimsy, will be uncritically accepted as fact by Trump’s base.” Bill Lueders. 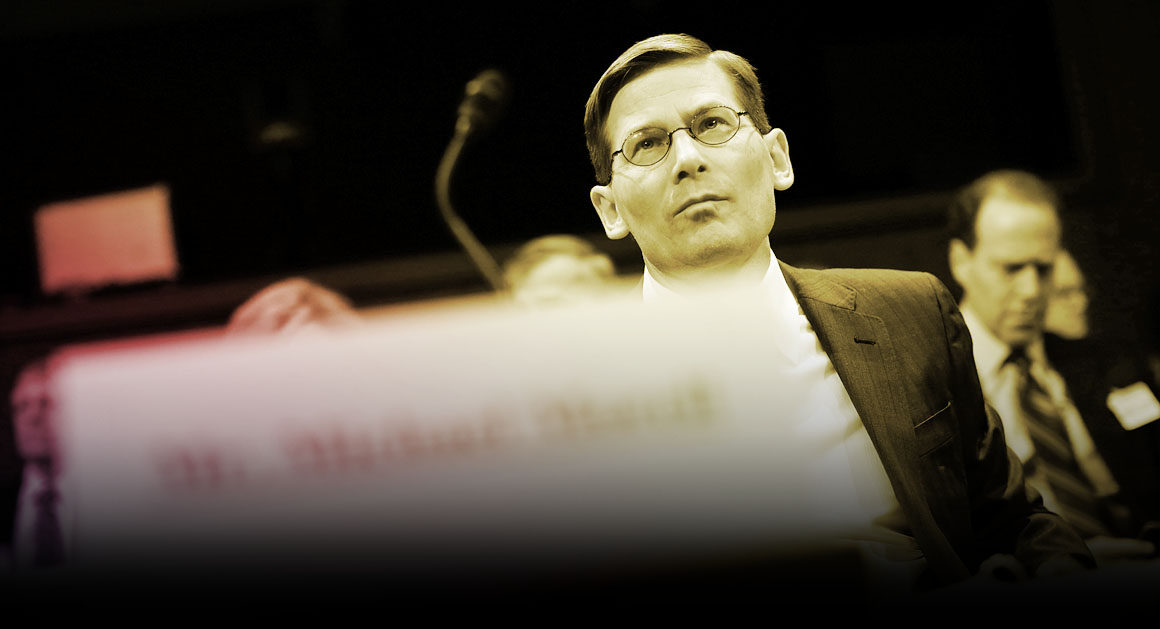 Former acting CIA director Michael Morell says the agency missed the meddling until it was too late.

In light of what we know now, I do not think Trump will fire Mueller.

What’s a “nothing burger?” Why would anyone consume something like that?

Perhaps you can bring yourself to admit that this public smearing of the FBI and Bob Mueller is shameful?

The fact is…Trump is an arrogant, under-informed, pompous, thin-skinned, child-like con artist (okay…big fat liar) who at the same time is under the thumb of Vladimir Putin and Russian oligarchs, who have been financing his real estate boondoggles as well as his ascendancy to President. HS: Yes, we all know that Hillary Clinton was a bad actor on many levels. As corrupt as Trump perhaps. But, not nearly as much of a national embarrassment and threat to our society.

Another nothing burger from you. I don’t give a tinker’s dam about Trump, but I am not going to close my eyes to the hatchet job the media and the FBI and others are doing in trying to reverse an election. The only thing you got right is the definition, and it fits your comments to a tee. As usual, like many others, you ignore the substance of what was said in the links I provided.

Mueller is a Republican, so he’s likely very tempted to put party over country (just like the Repugs in Congress) by letting Don and the wrecking crew off.