We have gone over the proverbial cliff. Brace for impact!

A bit like “brace yourself Sheila”(Australian for male foreplay.) 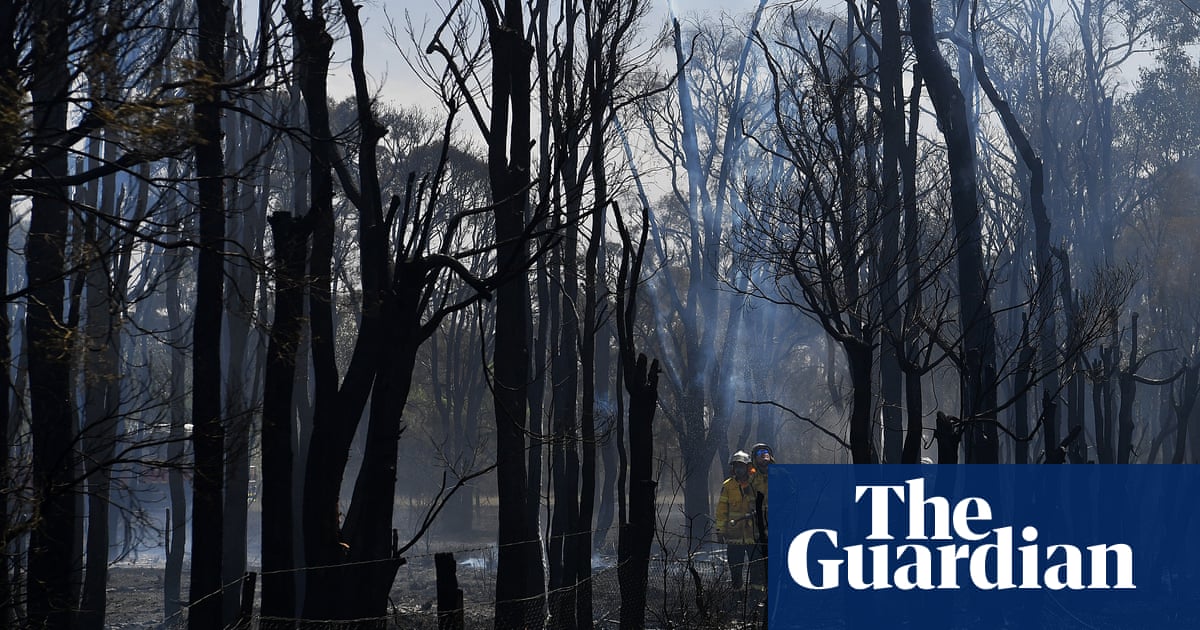 Head of World Meteorological Organization says ‘no sign of a slowdown, let alone a decline’ 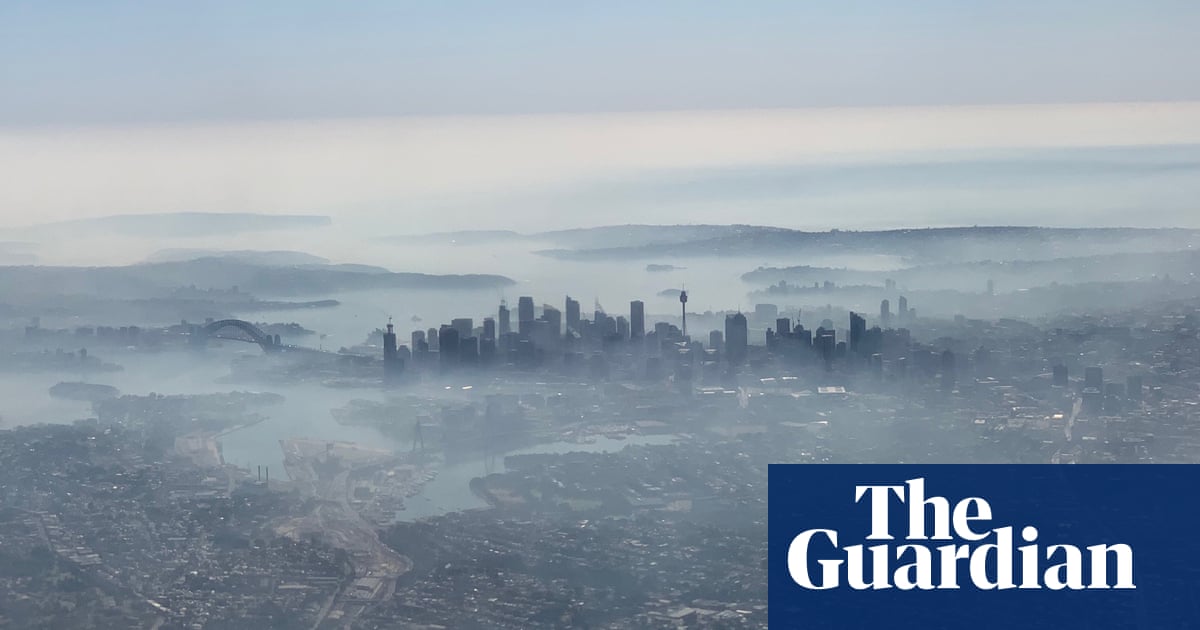 The Arctic permafrost is thawing, revealing millions of buried mammoth skeletons. But the rush for mammoth ivory could put elephants in danger all over again

The human race is gassing itself to death and those of us who could make the changes necessary to policies to address the problem, are more concerned with profits.

And every four years in this country, 95% of us support the same two political parties that comprise the policymakers.

Yesterday the agitprop machine emitted a report about Venice going under again. This time the flooding there is hanging around, and then returning for recurrent visits. This is how San Marco Square commences its transition to shoreline ruins. “Some blame climate change” the reporter said.

Uh, yeah. I think I can remember reading somewhere that sea-level rise has something to do with climate change. Hmmm. Cogitation such as this passes for deep thought on the agitprop machine.

The northern hemisphere experienced a weak El Niño this year, yet it’s on track to be the second Warmest ever recorded. The “north pacific” El Niño, that is to say the large area of warm water that has plagued the Alaska coast for the last few years keeps intensifying, causing the “polar vortex” to be even more unpredictable every year. There is another El Niño type event mentioned in the article that seems to occur almost annually in the Indian Ocean. The PH balance of the North Atlantic is becoming so messed up by the amount of fresh water melting off in the arctic and Greenland that it’s beginning to screw with the North Atlantic current.
Our oceans have just about had enough. They are now so warm, and have become so acidic, that they are giving up all that heat they have been storing for us the last half century. Weather patterns will now be unpredictable and downright psychotic.
Just imagine what the American landscape will look like when millions of climate refugees begin matriculating north in the next couple of years.
Interesting times ahead. And by interesting, I of course mean awful.

It is so saddening that even now after the whole world knows about global warming that CO2 levels keep increasing.

No evidence of any slow down <<< another line being written as our civilization’s epitaph.

It won’t mean the end of humanity, at least not yet but it will mean the extinction of the normal balances of nature everywhere and the end of many ancient ecosystems as well as the sixth extinction.

The future looks like s**t for the young people. Our present living generations were the cause. The end of the good times and the onset of the grim and rather hellish Anthropcene.

I think that is rubbish.

Between Pelosi and Hoyer in the House, McConnell and Schumer in the Senate, and the MIC, you might want to lessen your expectations of what a Sanders Presidency can accomplish. He’ll need millions in the streets and on the picket lines as a counter measure to the headwinds he’ll be fighting. Time to don a yellow vest and man the barricades.

Shelby’s right. Without Sanders, we’re fu$ked. The problem is, we’re probably screwed no matter who gets elected (and my use of “probably” could probably be dropped). We’re “probably” even screwed if we put millions in the streets in yellow vests, but at least in that case we would be doing something! As it is, consider my expectations lessened.

The atmosphere is not the same atmosphere in which our species evolved throughout the Holocene. The oceans are not the same oceans. Floods, fires, extremes of weather. Extinction. Agricultural output at risk, setting the stage for climate migration unlike anything we’ve ever imagined (ominously, the MIC has its plans). This is way beyond politics and elections. This is collapse.

And every four years in this country, 95% of us support the same two political parties that comprise the policymakers.

Yeah, insane and what is really total insanity, is I was one of the small % that backed Nader, and of all things! Accused by my Democratic friends that the Green Party cost Gore the election.

What is Rubbish? The permafrost is melting (contrary to deniers that claim the Earth cools). Both Canada and Russia are seeing this and there are animals being exposed that have been under that Permafrost since the last ice age.

Here a link to a Company that sells this Ivory.

We offer genuine mammoth tusks, chunks and pieces of the prehistoric ivory and bone from Alaska, the Yukon and Siberia. This ivory is at least 10,000 years old and could easily be older. To comply with state laws we no longer ship any ivory to... 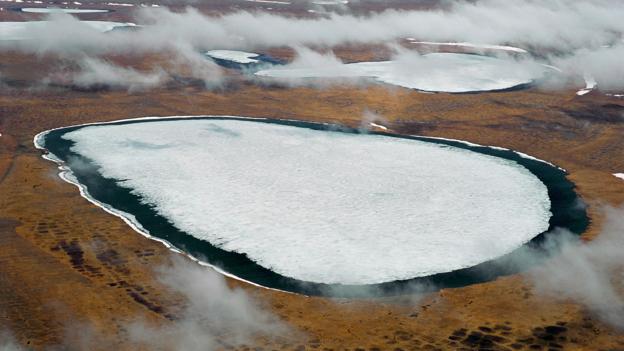 There are diseases hidden in ice, and they are waking up

Long-dormant bacteria and viruses, trapped in ice and permafrost for centuries, are reviving as Earth's climate warms

This article reports how this also risks exposing deadly microbes and bacteria.

Here they report how scientists explore the possibility of cloning a mammoth from the DNA being recovered.

There's a 'Doorway to The Underworld' in Siberia So Big It's Uncovered...

It's no secret that Siberia's permafrost is on thin ice. Conditions are varying so much that huge holes are appearing out of nowhere, and, in some places, tundra is quite literally bubbling underneath people's feet.

This reports how massive sinkholes form as the permafrost melts.

Another source to the trade in mammoth tusks with estimates of the amount found each year of 60 tonnes.

Who are the hunters of rare mammoth tusks in Russia?

Melting permafrost and a market for mammoth tusks is fuelling a new, dangerous trade in deepest Siberia.

Both Canada and Russia are seeing this and there are animals being exposed that have been under that Permafrost since the last ice age.

And that also includes Alaska. I personally know of a Mammoth that has been exposed but has been kept secret.

I’m inspired by my participation in Extinction Rebellion.

But I tell I my fellow XR cohort that I’m a doomer. Because so much of life as we know it is doomed.

I’m sitting right there with you on my beach of doom. Wish I had hope… but I don’t. We are done…and in the very near term, too.

Doom is relative. The higher order species that won’t make it depress the hell outta me.

The fact that a strong population of humans will struggle on depresses me too.
They’ll just regroup and figure out a way to destroy what they salvaged.
Natural selection, as it occasionally has done, once again gone horribly wrong.

Humans won’t last much longer after they can no longer grow grains and harvest plants. The only thing left to live on will be each other. The future terrifies me. Truly distopian, I’m afraid.