As Landmark Glyphosate Case Moves to Trial, Man Dying of Cancer to Have Day in Court With Monsanto

As Landmark Glyphosate Case Moves to Trial, Man Dying of Cancer to Have Day in Court With Monsanto

A California man dying of cancer will soon become the first person ever to take agrochemical giant Monsanto to trial over allegations that the company has concealed findings that glyphosate, the active ingredient in the company's popular weedkiller Roundup, causes cancer.

Amazing what greed will do…and corporations continue their murder and severe birth defects.

Boycott all Monsanto products and divest.

Hasn’t Monsanto moved overseas yet to stay ahead of all the Missouri farmers they sued for “stealing” their GMO pollen ?

Now that I have heard Quakers Oats is laced with glyphosate I’m sick to my stomach from eating so much of it. No more box cereal for me either. And F U to the FDA.

And is it rice that’s full of arsenic? 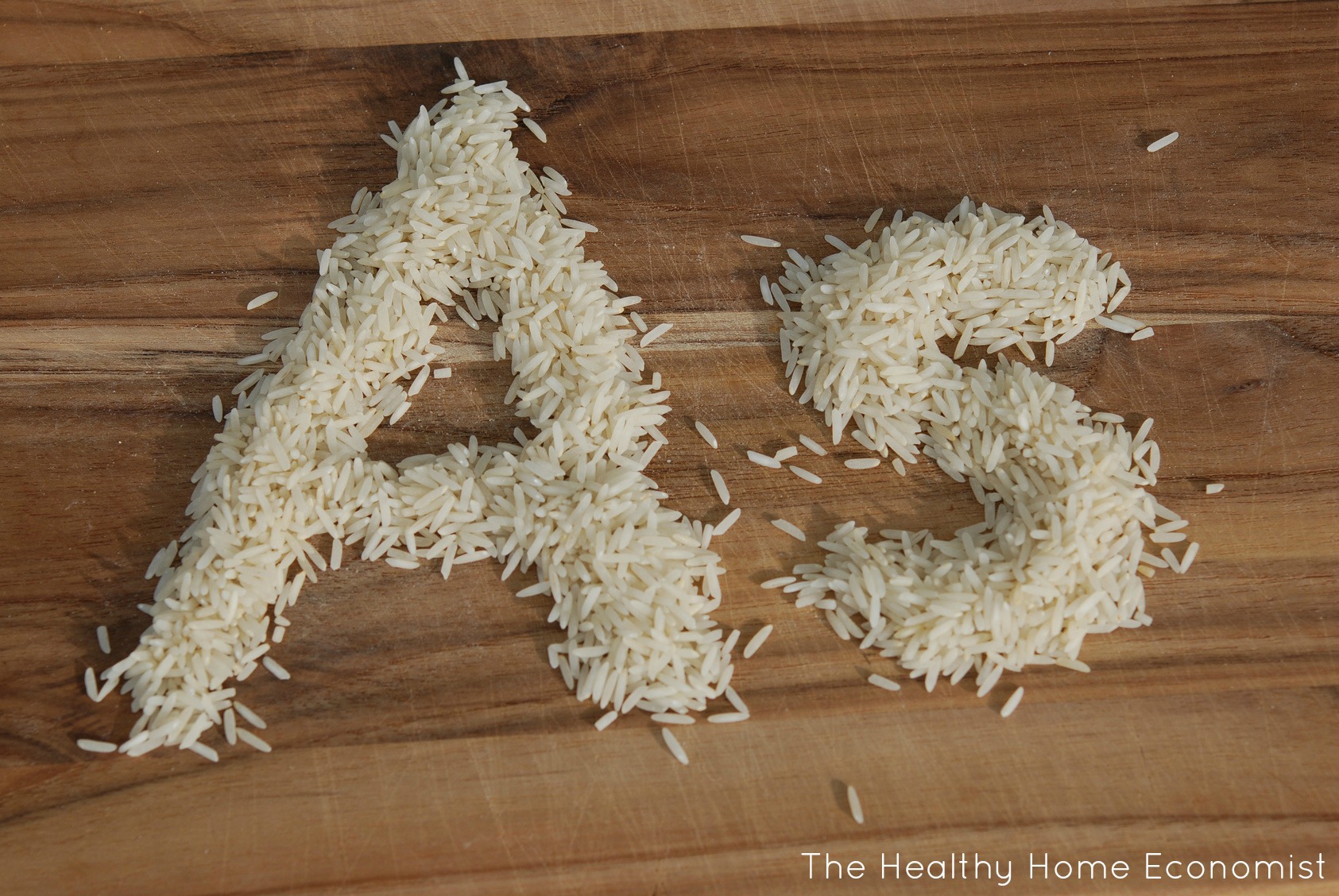 Arsenic in rice is a contamination problem that must be avoided if this staple food is to be enjoyed safely. Strategies for sourcing wisely for your family.

Arghhhh… thanks, I think.

Thanks for the information.

I read there are physical symptoms associated with the accumulation of arsenic contamination. One is the skin on the soles of your feet thicken. Probably better to get the hair analysis. My friend did that and her children had elevated levels of AS. There are other things in water that can be of concern, when the EPA is hiding reports you know it can be good news.

The nursery business use to coat bulk seeds in arsenic to prevent loss from insects and where I live there is wide spread contamination, I live in an agricultural area.

not soon enough. I hope this man wins millions and ushers in many more deserving cases in the future.

i guess they will not be moving overseas or, if there, they will be invited to leave as, " The European Parliament, representing 28 countries and more than 500 million people, voted Tuesday in support of phasing out glyphosate over the next five years and immediately banning its use in households. My question; Why five years?

It is so sad that people die because lives are expendable for profits.

I’m glad Monsanto is being sued. I hope they will be forced out of business. What is disturbing to me is the Trump administration is allowing companies that produce genetically modified products to evade disclosure.

I voted for Trump but I won’t vote for a president who supports GMO foods. I hope all of you will take the opportunity to email the Trump white house and let the president know what you think about being poisoned by companies like Monsanto.

Google Contact the white house and let the president know what you think about his pro GMO policy.