'Both Sad and Funny on a Whole New Level': The President of the United States of America Just Tweeted This Image of Himself

This level of narcissisn is of 25th Amendment caliber.

Will someone please photo shop his face on Swamp Thing. Thank you very much ahead of time. Oh, don’t forget the hair.

There is more than a touch of homo-eroticism here. Is he coming out of the closet to show he’s at least bi-sexual? And letting all the global strong men that he’s available. Menage a trois, anyone?

OMG. Couldnt think of anything more disgusting!!! (Or revolting.)

And no shrink is raising a red flag to the guy’s INSANITY?!

How about if they renounce en masse and mutiny? If they resign, Dump would find even lower specimens to “serve” us.

A while back there was picture of a half nude Putin riding a horse and Trump must have seen it.

Agreed. He can’t even proofread or spell his own name. Someone else created this, maybe even in mocking him. But he’s so out of touch with reality that he thinks it’s some sort of homage to him and he’s glad to share his savior, but deluded, persona with us.

How much Kool-Aid do his cultists have to drink before they pass out…or away…and leave us to pick up the shards of whatever was good about America?

You have heard of two editions of The Dangerous Case of Donald Trump, haven’t you? And several other books about this horrific spectacle called prez. 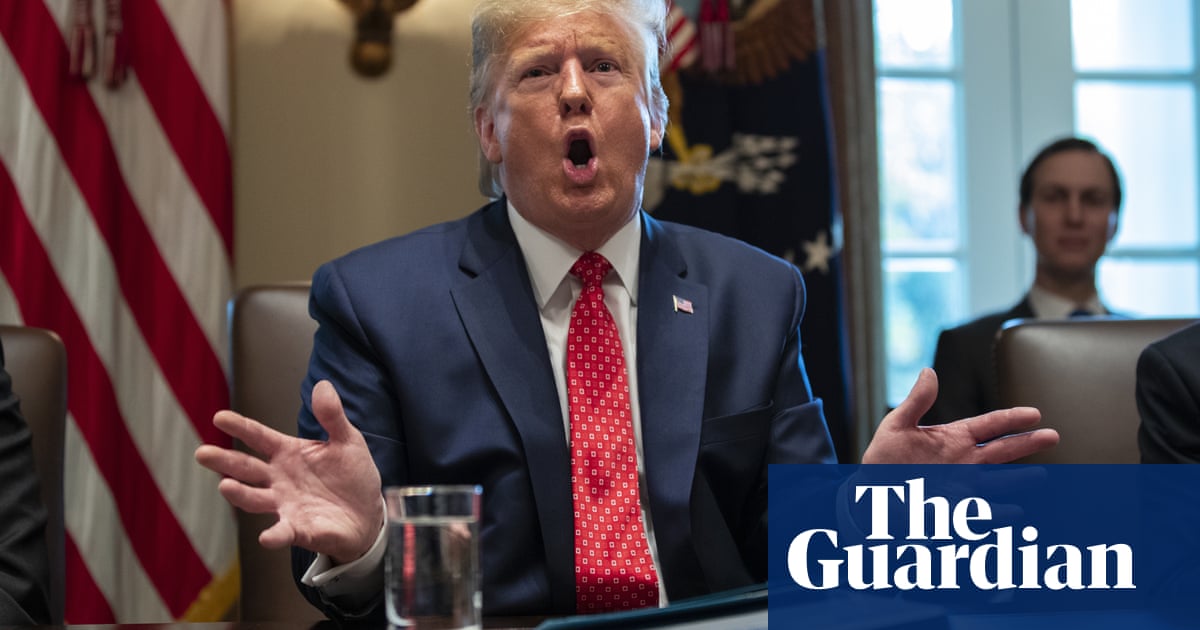 A Warning by Anonymous review – inside the Trump administration

A ‘senior Trump official’ exposes chaos in the bizarre court of King Donald and asks: ‘What to do next?’

No, I haven’t heard of those books, Toni, mainly because I am media-challenged by choice: I haven’t had T.V. in about fifteen years, don’t read newspapers, and only get my info from selected online sites.

So, then, why is he not being run in to a psychiatric hospital? It must be obvious to more than progressives what a danger he is to “We the People”, the country-in-general, and the WORLD?

Yes, no doubt that Trump is insanely jealous of his buddy!

RA, there’s a lot to be said for keeping some sanity by withdrawing from the media onslaught, most of which really is twisted and biased. but several professionals/experts have discussed this monster and homo sapiens throwback and warned about him. there’s also considerable discussion about the actual formation of a cult around him. the dynamics meet the criteria.

i strongly urge you to rent or buy the World Mental Health Coalition’s The Dangerous Case of Donald Trump, edition 2, written by many experts on what Dump’s dangerousness is. they warned about it over two years ago and their warnings have borne out. also now there’s a newly released book The Cult of Trump by Steve Hassan. i recommend that, too.

the WMHC is trying to get congress and some administration members to enact laws, to take responsibility to constrain or restrain Dump from being able to unleash full-on war anywhere, especially with his access to nuclear armaments.

they’re also trying to get congress to realize that a president or a vice president needs to be proven to have fitness to serve, which Dump and Dense obviously do not. if the highest echelons of the military and agencies like the CIA have to pass such evaluations, why should the presidential and vp candidates not be under the same requirements? it’s past time to enact laws or constitutional amendments requiring such thorough vetting. btw, the tests are impressive.

Thanks for the excellent information, Toni. Vetting politicians should be as stringent as vetting anyone else, and yet there is nothing to determine the whack-os like Dumbf or “W” before it’s too late.