Warren, and most of the rest of the 20+ Democratic candidates for President were put there to dilute support for Bernie Sanders and prevent him, or anyone except Biden, from getting a first ballot nomination victory. That is the true goal of what is going on in the Democratic Party and their corporate media lackeys. Biden is the chosen one of the elite, with probably Harris as plan B. Up until recently I thought Warren was another outsider progressive, but she is not sounding like a true progressive much these days.

I don’t think there is any way to derail the Biden express’ way to the nomination unless he truly does or says something so egregious it cannot be swept away by the party officials or pundits. And given what Trump got away with last time, I think the odds of that happening are not good.

No, I think the function of true progressives in the 2020 general election is going to be unrelenting truth-telling about Biden and what a corporate tool and warmonger he truly is. We have to refuse to play the party’s game of swallowing whatever shitty candidate they throw at us and say ENOUGH! The institutional party has to continue to lose until they are defeated for good and the average people can take over the process and create a true people’s party for the rest of us.

I am boycotting the debate despot this author’s joy it has pruned candidates. The refusal to poll enough in August for official polls to reflect how Tulsi is gaining ground coupled with dismissing legitimate polls that do show it tells me how rigged this is.

No need to panic. This is very early and most people are not paying attention.

Biden polls in low 30s at the very highest. That means there are about 70% who are not for him. That’s a lot.

There is no “front runner” at this point.

And this lumping together of Warren and Sanders is either pure sabotage, complete ignorance, or the wishful hopes of someone who wants them on the same ticket.

Sanders is way to Warren’s left. And the fact that the media fluffs for Third Way’s darling, Warren, and snubs/attacks Sanders is all the proof you need.

156 members of Congress voted against the Iraq war in 2002. They were able to recognize it would be a tragic mistake. Joe Biden wasn’t one of them while Bernie Sanders was. Sen Robert Byrd and Sen. Ted Kennedy voted against the war. Their passionate speeches on the Senate floor couldn’t convince Biden that maybe he was wrong. This is the vote of his long career and he failed the test.

Tulsi would’ve been the only one on the stage tonight who would have gone toe-to-toe with the likes of Kambama, Beto-and-switch, Mayor Peep, and Klobpublican. Instead we’ll get a snorefest.

I’ll be at a dinner party. Time better spent.

When all three candidates are nearly certain to defeat Trump, ‘electability’ becomes irrelevant, and we must choose a nominee based on the nominee’s record. Bernie wins.

Biden’s electabilityness will drop into the negative range when he stumbles and bumbles through a nationally broadcast acceptance speech at the convention.

There is no “front runner” at this point.

Does that include the DNC?

Another piece beamed in from Planet WaPo. Perhaps with this one, it is just time that CD should cease reprinting things from this particular organ. It is clear enough that there are plenty of reasons that CD and its editorship should not have to agree with me. But missing Ryan Cooper’s bigoted slips at the end of this piece cannot be better than editorial oversight.

Cooper’s superficial tack-on shot at Sanders’ “professionalism” is so revealing that I won’t waste time with the rest of his nonsense. Obviously, being a professional legislator for a couple decades before Elizabeth Warren entered politics has nothing to do with what Cooper regards as “professional.” That in itself would be fine. But what does?

"Looking at the diverse class and racial background . . . of Sanders supporters, we might reasonably surmise that people with less education and income—people who are usually less committed politically—tend to be attracted to people who don’t seem like educated elites."

Hoo, boy–where do we start?

I am glad to get what CD has provided me, and I have made editorial mistakes myself, but I’d have been cringing for months to have let this one by. After all, some of us “diverse” folks out here can read.

After tonight’s debate the DNC better hurry up and find another moderate because Joe is fading fast------I don’t think he misspoke on healthcare but his answers were all over the place. And Bernie gave a canned answer on Venezuela and Warren was able to evade—The questions and follow up were really bad . So right now I support Warren because I think she is the one who will get this done----and I mean getting corruption out of Washington----this is her number one issue----she brings it up—shows examples of the corruption on almost every issue—and tonight she did hint at values in foreign policy—but many of her answers were out of the BALL PARK—including her opening statement. And her call for getting out of Afghanistan----

A tough row to hoe, but I agree. I have long thought that many who condemn Bush, or Trump, would at most remain silent about Clinton, Clinton, Obama, Biden.

I’ll give Liz credit where credit is due. She has been most successful and pulling the wool over your eyes.

Since the crash of 2008, the neoliberal structures that have dominated our political lives and discourse for the last forty years have… 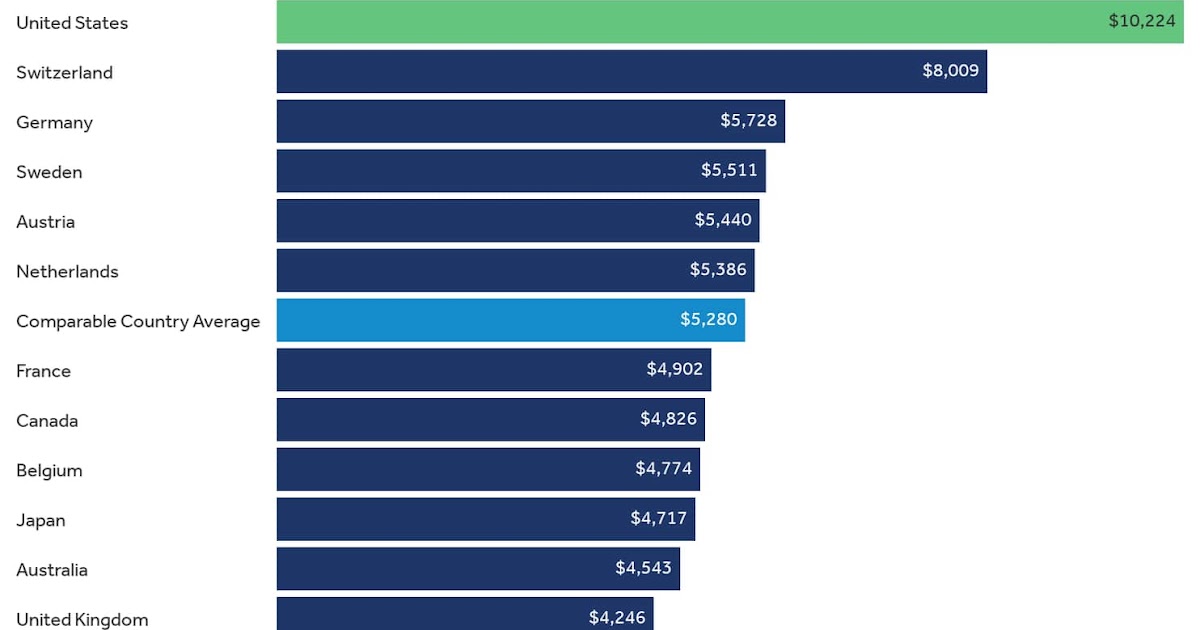 Conservative Democrats Are As Slimy And Repulsive-- And Dangerous--As...

Before the 1964 Democratic landslide-- resulting in 295 Democratic House seats and just 140 for the Republicans and a 68-32 Democratic ...

Let’s hope they can. I will not vote for Biden in the primary. And I will not vote for him for president. I will skip the election if Democratic primary voters are as stupid as they were in 2016 when the made Hillary the candidate. I held my nose and voted for her. I’m through voting against the other guy. I want to vote FOR someone. And Biden ain’t the one.

I’m not happy about this either. If a polll is good enough for Real Clear Politics whose average polling curves seem to be the most popular in the media (I haven’t looked to see if they are polling superdelegates - I hope not as this is why I’m boycotting 538 - plus Nate Silver is a jerk when it comes to Sanders), it should be good enough for the DNC.

On another Tulsi note - did you watch the interview by Dave Rubin? I have no respect for him but I’ll probably watch it anyway (I have no respect for Brian Williams either but was quite captivated by Edward Snowden who was talking the majority of the time in that interview). I did catch Kyle’s take (https://youtu.be/NP9jFDj5SUI) though which was a bummer. If McCain, a horrible person, can correct (albeit badly) an idiot in the audience who called Obama a Muslim, why can’t Tulsi correct an idiotic interviewer who says all the candidates except her don’t love America.