Canada, the RCMP, and Human Rights Obligations to the Wet'suwet'en Nation

Watch for the following weaponized language in government and policing - “We want to emphasize that we are impartial in this dispute and our priority is to facilitate a dialogue between the various stakeholders involved.” (my italics)

In a real democracy, corporations are not citizens.
The only critical ‘stakeholders’ are voters and the people affected by economic activity. By elevating all participants up to the standard of being equal stakeholders, corruption immediately gains a position of power by pushing aside democracy and enabling the corporatocracy. Sleight of hand? Nope. Intentional, historically documented malfeasance.

Corporations are not stakeholders but legal entities, fabricated by the government. Corporations do not have voting rights yet are welcomed into secret meetings to write legislation. Corporations are to serve at the permission and will of the people. We are not serfs and slaves, but we find ourselves in a similar position due to captured politics and authoritarian neoliberalism.
Resist or continue to support the corruption.

From the Cree, one of the First Peoples of the land now known as Canada on maps: 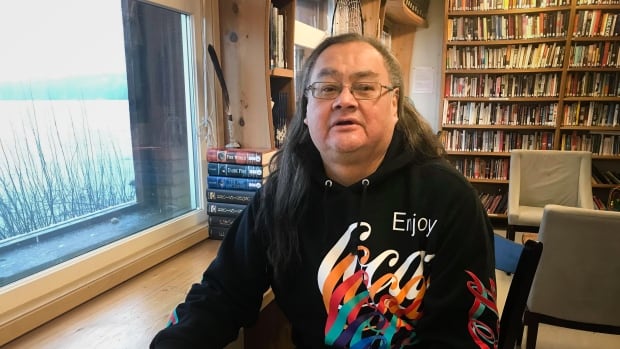 A 12-year-old girl and her grandfather were handcuffed by Vancouver police after trying to open an account at the Bank of Montreal. Both the bank and the police have apologized, but now a human rights case may be filed.

The person working at the bank "suspicious\’ because the man in question has too much money in the bank as far as s/he concerned for a First nations person. These subtle acts of Racism are something our First Nations peoples endure each and every day. 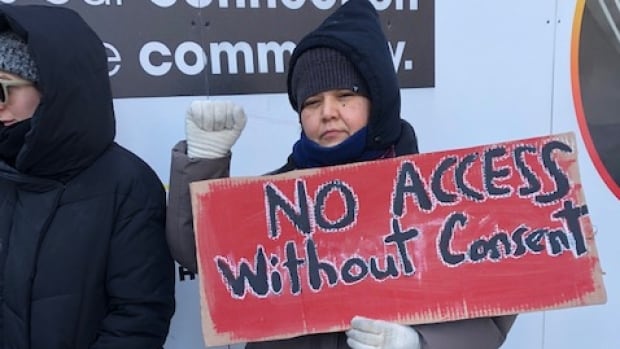 B.C.’s human rights commissioner is urging the Canadian government to stop the eviction of Wet’suwet’en and Secwepemc peoples protesting the Coastal GasLink pipeline in the province’s north.

The First nations peoples do have peoples in Government on their side.

Wow, that bank incident is outrageous and especially sickening because of the power an officious little pip squeak banker has. And doubly sickening because Canadians always claim the moral high ground against us Yanks, like their shit don’t stink. And yes, we are the scum of the earth right now and ANY COUNTRY has the moral high ground compared to us so it’s not much of a claim, but to be so clearly NOT superior to us is a hypocrisy typical of Her Majesty’s subjects.