I hope he is correct. The country will lose a lot of tourist dollars if Venice goes underwater.
Oops, it did. 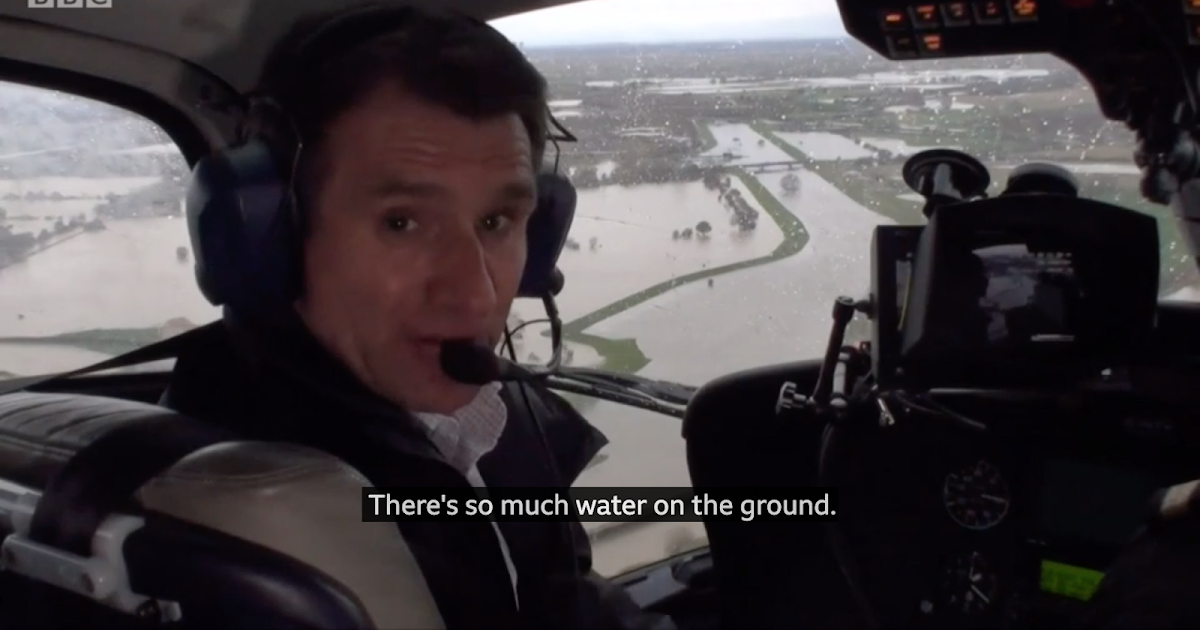 Photo BBC A crisis is emerging across three continents as extreme weather conditions and disease are beginning to bite the farming indu...

I fully expect Europe to re-colonize Africa as the climate crisis worsens.

We have many options to kill ourselves, starvation is just one. Case in point, guess who has access to “the button?” Is polluting the environment in many ways etc.

Wonder which “way” will get us in the end.

Could be a revolution that will kill many of us. Or it could be a coup. Not the one flip flop trump claims is coming from the left, but the real evidence that it appears to be on the trump agenda to run his own coup.

Famine can be an ugly thing. I read an account of the 30 years war in Europe. So widespread the conflict and so ruthless the actions of armed bands roaming Europe , it forced many peoples just to abandon the farm lands to seek sanctuary in the cities. Famine followed.

People used to have to guard the graves of loved ones recently deceased so as to prevent them from being dug up by bands of people roaming the lands looking for something to eat.

At this point, it seems any horrible scenario is possible.

Shades of things to come perhaps. And a war started by religious conflicts in central europe. And i believe people were reduced to cannibalism in Leningrad during the seige.

Paul, take your true scenario and ratchet it up about 10X - 20X. When the losses get big enough, the large insurance corporations will bail on everyone, and refuse to pay claims. It will take the public affected, years in court to force the companies to pay what they owe. Mean while the banks and mortgage companies will require the effected parties to continue to pay their mortgages and provide insurance, usually by underwriter companies at extremely high levels, even if all you have left is a slab. They don’t care. Many will have to walk away from their homes and equity, unable to afford a place to live, their old mortgages and insurance at the same time.
For those of you who think I’ve described a crazy scenario, and can’t happen here, or to you, think again, it’s already happened here on the Gulf Coast twice. Both times from very destructive hurricanes, now imagine that on the broad destruction of sea level rise on all of our coasts at one time, instead of the limited area of a hurricane cone.

The single largest source of stability in the Northern Half of the Continent of Africa was Libya under Qadaffi. Not only had he designs to introduce a currency which was a threat to the Western Economic system , but his social policies were a magnet for peoples fleeing strife in nearby Countries.

Added to this he had built a huge waterworks project in order to “Green” Libya tapping into huge sources of underground freshwater. (The French based firm Suez always had designs on that water). NATO in fact bombed a lot of that water infrastructure including the plant that made the Concrete pipes used to transport the water. How they justified this as a military target is beyond me but it now being insisted this project be “privatized”

Western Europe has always had designs on East Europe for more lands meaning at the expense of Russia. With Russia resurgent they look South.

It interesting to note that in Ottoman times and onwards Yemen was referred to as “Green Yemen”. It was a huge grower of food relying on techniques that go back thousands of years. The Saudis deliberately target that Agricultural infrastructure. The Saudis are also buying up masses of land in African Countries. so as to grow food even as Africans forced off those lands.