While House Democrats call for checks on President Donald Trump's military powers, citing fears of "war by tweet," three senators reportedly sent a letter to the White House on Friday to demand that Trump explain the legal rationale behind his threats to bomb Syria, which lawmakers and experts have argued would be

If the Democrats had any “Chutzpah” they’d put the Joint Chiefs on notice by promising War Crimes Tribunals if they act without Congressional Approval.

Of course there is no legal basis for Trump to order an attack. But then when did he care about the US Constitution? Anybody watching his campaign speeches and particularly his nomination acceptance speech would think he was running for dictator. All he said was I will do this and I will do that. Really? There is supposed to be three branches of government, not one.

In a just world they wouldn’t have to. The Joint Chiefs could be prosecuted for following an unlawful order from Trump.

Well, Trump just attacked Syria so what are you spineless mealy mouthed morons going to do about it? Probably stand back and uselessly flap your gums like always. Time to put up or shut up.

Alas, it has begun. Too many warmongers among both parties to accomplish what you suggest.

three senators reportedly sent a letter to the White House on Friday to demand that Trump explain the legal rationale behind his threats to bomb Syria,

Too little, too late.

Trump: US, France and UK launch strikes on Syria

President Donald Trump announced on Friday he ordered strikes on the Syrian regime in response to a chemical weapons attack last weekend.

Is this just like when the missiles were launched against an empty airfield? If so, it’s nothing but an event to indulge one big mediagasm.

Where? What I just read said Syrian forces had mostly evacuated facilities earlier this week in expectation of an attack. 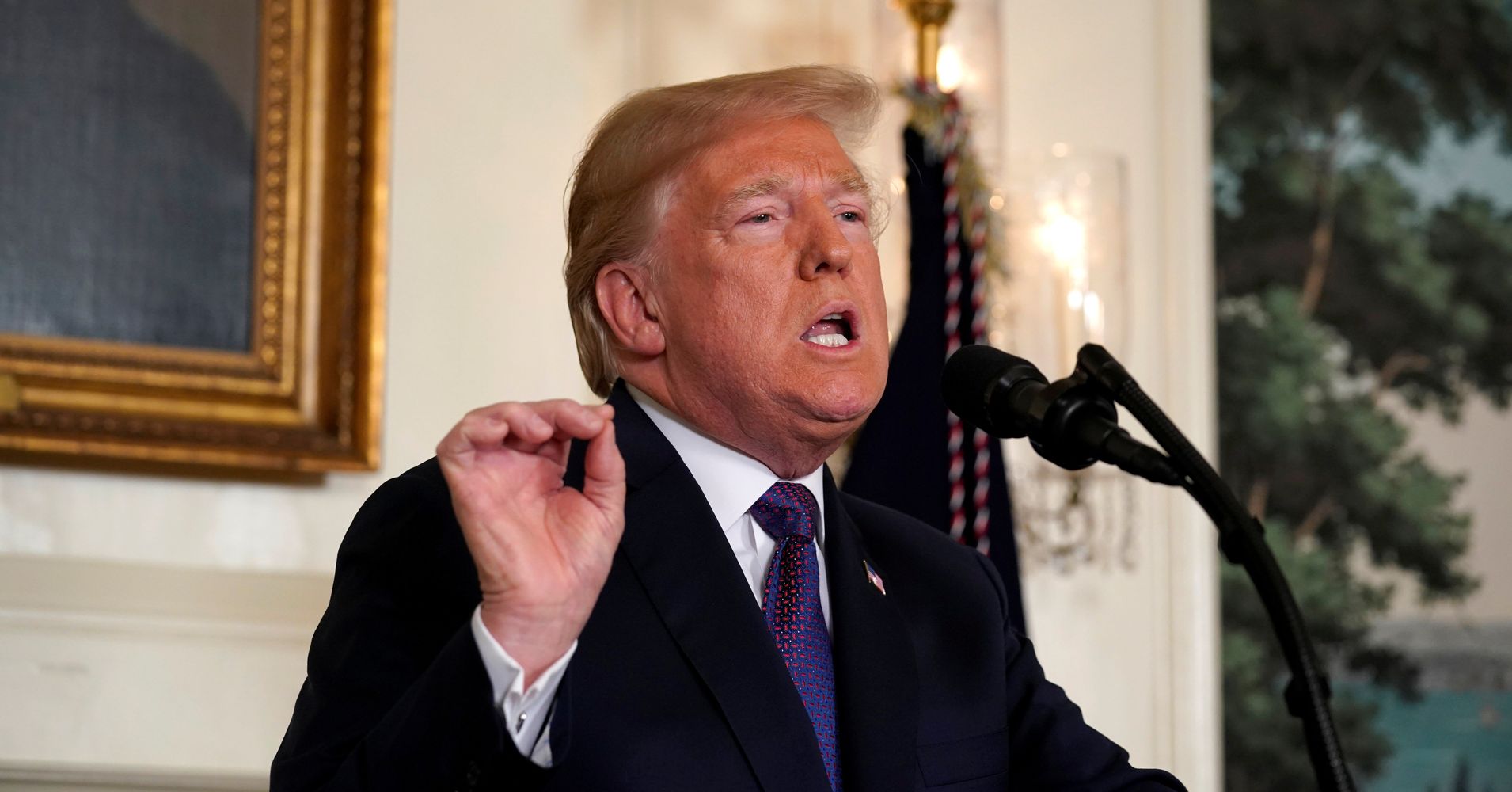 Trump Orders Strikes On Syria In Retaliation For Chemical Attack

The order comes almost exactly one year after the U.S. retaliated for a similar chemical attack. France and Britain have joined in the attack, Trump says.

General Mattis said the attack was on chemical weapons production and storage facilities. If that is the case, good luck to any living being in the vicinity. The U. S. is saying, apparently, that since the Syrian destruction of its chemical weapons, they restarted manufacture. When asked what were the agents, he hemmed and hawed and finally said he was sure about one chemical but did not know what it was. Sounds strange to me. Anyone not following the Syria story would come away from the General’s remarks with the impression that the debunked Syrian incidents in the past were true.

At least there are three senators who are sane enough to foresee the consequences of Trump’s intended action. That leaves 97 senators who are willing to allow him to murder innocent people or are too cowardly to stand up to him. There is no proof that Assad is responsible for a chemical attack and even if he were, is a bomb going to drop on his head? No, bombs kill indiscriminately. The world should be threatening him with a charge of war crimes if he does this and his new henchman, John Bolton.

I posted an article above from Huffington Post suggesting Syria began evacuating targets this week. Well, looks like there’s more confirmation of that:

"And we are also hearing reports, many of the targets, in particular the air bases in some of the military installations that had been struck, had indeed been evacuated of personnel earlier in the week," @sethdoane reports from Damascus, Syria cbsn.ws/2GYqiRP https://t.co/DEbN2aQFjG

It sounds like this really was an event timed for maximum mediagasms.

I agree though it would be the height of hypocrisy given their own history of supporting such attacks on Libya,Serbia, Iraq and elsewhere. This is what we do as a country. The real question is, will Russia retaliate? We will soon find out.

It would seem appropriate if Russia bombed IDF positions on the Israeli border with Gaza after the slaughter of civilians there by the IDF.

Perhaps they’ll bomb some Trump Towers around the world.

Congress abrogated its duty long ago, way before Trump and Obama. That said, Obama did not get a new AUMF for Syria and did not bomb in retaliation for the chemical attack in Ghouta in 2013. He worked with Russia to remove chemical stockpiles though chlorine was left. He was heavily criticized for his non-response too, sadly.

"This conflict is worse than folly. I believe that at the very least: the situation in the Middle East will be much worse and not better; world opinion will solidify against Americans and American policies; terrorist organizations and activities will be strengthened, not weakened; we will be bankrupted into the unforeseeable future. At the worst, this act of aggression will plunge humanity into global conflict the likes of which previous human experience will not have prepared us. "

That is part of what I wrote to every sitting Senator in October, 2002.

The US involvement in Syria is merely a continuation of the neocon assault on the ME that began with the illegal invasion of Iraq. There will be no political reckoning for Trump or the Joint Chiefs from any part of the US government. The mealy-mouthed bullshit reported above amply confirms that.

I don’t know why not more Americans, and indeed more humans worldwide didn’t realize that with the invasion of Iraq that all of this would be set in motion. No matter how many times the party occupying the WH has changed, the trajectory of US imperial ambitions has hardly wavered since the end of WWII.

Seems like the best rule of thumb, is to blow up the Duopoly, find a third party that believes Peaceful Coexistence rather than constant War and Agression, and make your children proud.

Oh, and an added bonus.

By never again supporting Warmongering political parties, you’ll sleep good again knowing “you” are not responsible for some innocent men, women and children dying in a country we have no right to be in.