'Disgusting, Disgraceful': Fury as Trump Suggests Ditching Kurds Justified Because 'They Didn't Help Us With Normandy'

I saw that clip of Trump’s comments.

The only time he wasn’t sounding incoherent, he was sounding just plain stupid.

Now that he’s backed into a corner, it’ll only get worse. Yes, it can get worse:

From a material culture point of view, words are weapons. The US/ POTUS is encouraging the destruction of Rojava, murder, ethnic cleansing etc.

A tale spoken by an idiot, full of false and misleading history, signifying nothing but astonishing ignorance and political deceit.

The Kurds as a coherent force in 1945 were but a shadow of their current abilities and organization. Only a moron-in-a-corner would make such a damn-fool comment, but then we are talking about the most ignorant and un-educated president in history.

By the same token, some are encouraging a repeat of Northwest Syria. Instead of fighting a battle for Rojava that they can’t/won’t win, perhaps everyone should quickly move 30 kilometers away from the Turkish border. Erdogan told the world his plans, now he’s following through.

When the Trumpsters all come to the realization that he cares nothing about them and only cares about their money and their votes, perhaps then, enough brain power energy will be created to light a single light bulb.

As I said 2 choices:

Republican voters have a history of loving revisionist history almost as much as they love POTUS afflicted with dementia and alzheimers.

oh boy, the outrage industry is gonna be feasting today!

hurry up with your impeachment, D’s! Normandy’s liberation depends on it!

So, what are we to think of YOU for not showing up to help us by serving during the Vietnam War?

I guess we should abandon you and let YOU die for being so uncooperative.
Donny, you are so shallow.

So, I was thinking that the twitler in chief had seen the article by Schlichter with a mention about WWII and had simply ad-libbed the part about Normandy, as the clown dunce is prone to do when speaking and twtling. But no, here is the exact quote from the article… 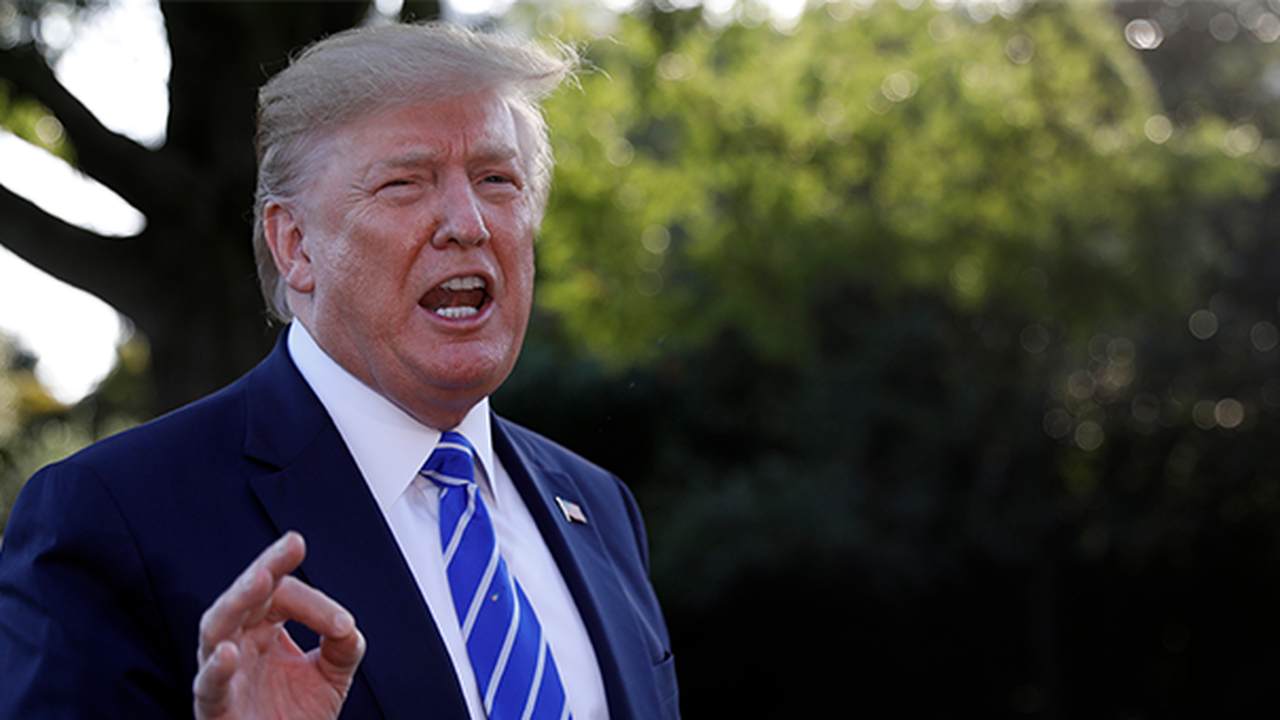 Critics Aghast As Trump Keeps Word About No More Wars

Donald Trump came into office promising to not start any

This author laments that the Kurds didn’t help us in WWII, the Korean War, the Vietnam War and the war in Afghanistan, thus we can abandon them with not even a backward glance. /smdh

He was minding his bone spurs G. You know they must be very painful. Not as painful as these last three years though.

Spill the coffee!!
Heck, Americans were dropped off in Calcutta summer of 1943. Railroad battallions, mostly from the Southern Railroad. Moved east killing over 50,000 japanese soldiers and building a railroad in their spare time. ended up in viet nam waiting for French to return and claim their colony.

HELL - watching history on cable TV, you are led to think the britz did all this.

Not true, we did the fighting but they claim credit. We were under British command, Montbatten.

Yes, mr. prez, there were no Kurds along for the ride. And not very many from any other heritage, come to think of it.

Lev Parnas and Igor Fruman, associates of President Trump’s personal lawyer, were also part of the pressure campaign on Ukraine to investigate Democrats.

This appalling puke of a person says this vicious garbage when he avoided being drafted to Vietnam by having his hack "doctor’ claim that he suffered from bone spurs! Trump is a new low in politicians - a deeply ignorant, reckless, profoundly corrupt bigot and criminal. Once again he has disgraced us before the world. I HATE this M-Fer!
IMPEACH his fat ass and prosecute him to the full extent of the law.

And they magically disappeared when the U.S. left Vietnam. Then, years later in an interview, this colossal POS said that dating in NYC was his version of Vietnam!!! This inhuman a-hole is just evil, a twisted mentally diseased scumbag and he will only get worse as the investigations continues, especially since there are now even more new charges of sexual predation.

As I recall, Germany wasn’t much help to us at Normandy either. So are they the next country to get scorched by this dumpster fire?

“The US/ POTUS is encouraging the destruction of Rojava, murder, ethnic cleansing.”
Yeah, sure, but Trump Tower Istanbul will rake it in for years. “It’s just business,”
according to el presidente’ pigface.

It’s quite clear at this point that in addition to being senile and pathologically narcissistic, Trump is devoid of a basic education. As the rich son of a corrupt thug he sailed through high school and college without cracking a book.

Sphincter, a Breitbart acolyte, is just the kind of know-nothing that appeals to Trump, an uneducated cretin. 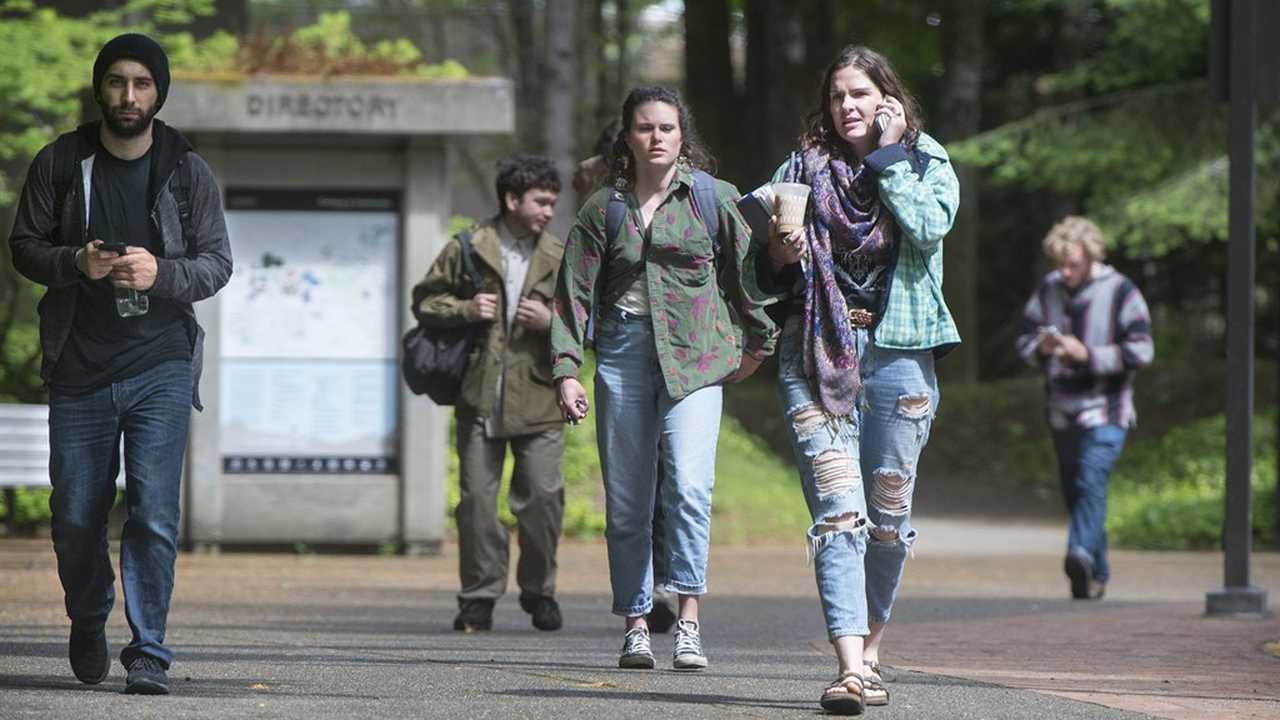 “Higher education” is terrible.Please note the quotation marks, you doofy