Lets call it what it is: PURE CORPORATE GREED! !

Wonder if this is connected: 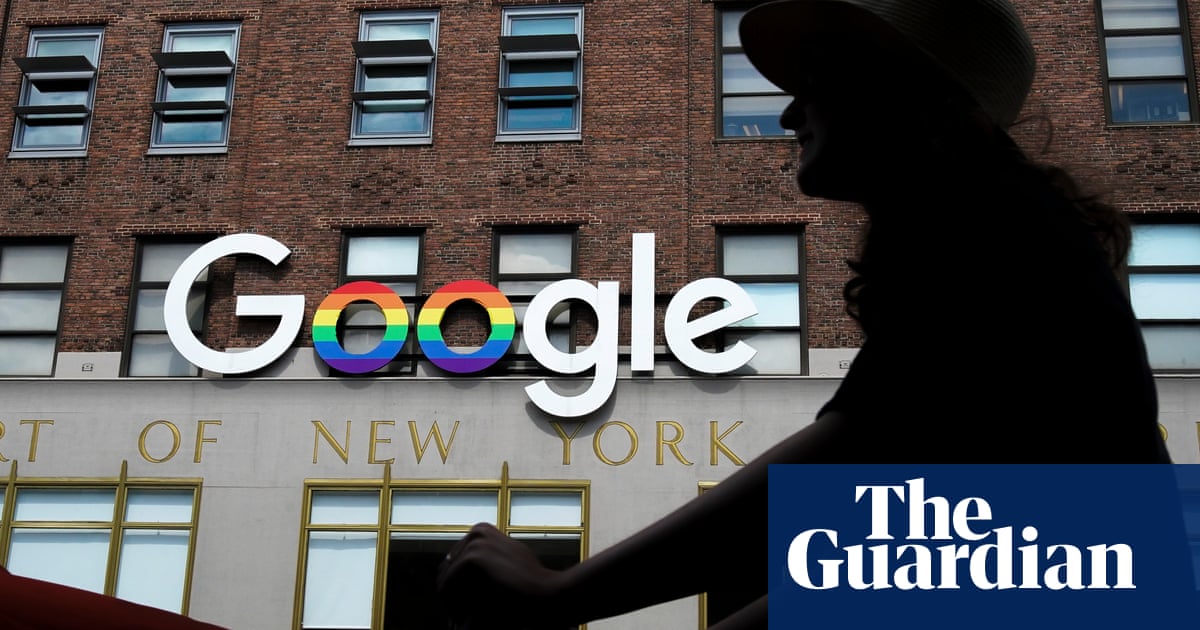 Whistleblower tells Guardian of growing alarm over secret transfer of medical history data, which can be accessed by Google staff

As Trump the Unstable comes under fire the more he lashes out against anything he associates with liberal views or concerns about the environment or health matters or science in general. Global warming? He tries to restrict the collection and dissemination of scientific data. Now his malevolent spite targets the EPA ability to use scientific data retroactively no less. The king doesn’t like it so everybody should watch out I guess?

Trump’s spite and lack of a conscience or empathy for anyone else is at play here. If you make the king angry then everybody will suffer his displeasure? What gets me is that they are letting him have amazing power that no other president ever had to change anything (laws etc) and everything he wants despite the country having wanted something else like the EPA protecting us. He seems able to do things just like a king but how come they let him?

This is a much higher crime than Ukrainegate (which is definitely a crime) and should be grounds for impeachment.

Laziness and greed, no 2 ways about it. Stricter reg.'s make for innovation and development, this dumping of reg.'s creates toxic waste and poorer health out comes. A quicker way to die, oh boy.

Here is a little distraction for you folks:

Experts Say Vast Deserts, Absence Of Life, May Indicate Mars Was Once Run By...

In a recent revelation, published in the respectably obscure scientific journal Knock Knock Who’s There Science Science Who Too Late, a team of experts from the University of Atlantis release…

I used to work at EPA in San Francisco as a librarian. So I have a perspective on what the disease of Trumpism has done to it and so many other government agencies. It is disgusting to see how the EPA has been transformed into a rubber-stamping organization for corporate America and its mission to turn the natural world into a 24/7 supermarket of “resources” . The deregulation-crazy EPA now seems intent on working against the very objectives that were laid down with such excellent previous administrators such as William Ruckelshaus and Carol Browner.

I do not intend this to sound trite, thank you for your service. Once upon a time I was assigned the duty of maintaining the L.S. Shoen Library for 5 U-Haul Moving Centers and each one such library was only 12 feet long so I kinda sorta understand the task. A once sparkling jewel is now a cesspool.

The gop have been waiting since raygun, for a “Trump” to come along and finish the job of destroying the institutions that allow our government to function and protect the citizens from corporate greed. This started years ago, Trump has just sped the process up. This destruction has affected almost all federal agencies. Our food is contaminated much more frequently - we have less meat inspectors than in the 1980’s, while producing more meat than 1980’s. Our planes crash right off of the assembly lines - the FAA allows the industry to police themselves, and doesn’t do the testing it used to. More people are harmed or die from new medications - the FDA rubber stamps the industries research data, and doesn’t do it’s own testing. These examples, and many more are for the most part because the federal agencies have been starved of money on purpose by the gop when they are in control to allow the industries to profit more. And neoliberal dems go along with it, their bribes demand it.

I so want to thank you for this, it is grand. I’m eyeball deep in the weeds of this and to fly high above the soup we call air relieves pain in a way I thought not possible. I’ll post the headline and link on page 14 :-)))

13,435 lies to the American people should be grounds for Impeachment.

Thankyou. My first laugh of the day. Loved the “straws” bit.

Correction; Since lives depend on the ability of Our government to protect us all it seems that these actions could be considered a capital crimes. String him up, locking him up just won’t do!

This writer is great! Check out his other articles here: https://outabouter.com/author/outandabouter/

Great. The headlines alone bring on fits of laughter.

:-))) Oh I did and posted something on page 14 of my Climate Emergency pages hehehehehe

Everything about this rule makes a mockery of the EPA’s claim that this change is necessary for transparency. This rule was driven by political operatives. It’s being rushed through with minimal opportunity for public comment. And it introduces pointless hurdles and delays into the policymaking process that will compromise the federal government’s ability to protect the public."