That’s because money, not human health, is their bottom line. Probably they can all afford refrigerated air for the 20 or so years it will take them to age out and die.

That’s because money, not human health, is their bottom line.

It is not yet a propitious time for them to introduce the revolutionary battery technology that will charge in no time and have a 500 mile range on the Ford F-150 truck.

I’d like to see my old business redeem itself, and become a positive role model for the fight against extinction - transitioning to alternate energy sources - wind and solar at first - satellite solar later. The fossil fuel businesses are after all, predominantly all about energy., and are in possession of lots of talented scientists, engineers and administrators.

Just do it - the patch is history guys. Let’s move on ~

Exxon and all the others lying about climate and clean safe renewables are committing treason against the US and the world, and should be nationalized, and shut down as fast as we can replace fossil fuels with efficiency, wiser lives, and renewable energy. Their officers should be prosecuted, although also offered a place in a truth and reconciliation process of suspended sentences in exchange for turning over all documents, information, and income during the time they engaged in denial, and agreeing never to hold another position of responsibility.

A couple of other points:

" ExxonMobil pledged $5 million to the U.S. Chamber of Commerce’s Capital Campaign…despite the lobby group’s history of misrepresenting climate science and the economics of transitioning to clean energy."

Huh? CD, are we lying to each other now? It wasn’t “despite”, it was because, and we all know it. You don’t have to report things you can’t prove, but you certainly shouldn’t be saying things you know aren’t true.

No, it’s almost certainly responsible for somewhere between 100% and 120%, maybe 140% of observed heating, since the world would be cooling now if not for human GHGs.
https://skepticalscience.com/graphics.php?g=57

"In its 2013 fifth assessment report, the IPCC stated in its summary for policymakers that it is “extremely likely that more than half of the observed increase in global average surface temperature” from 1951 to 2010 was caused by human activity. By “extremely likely”, it meant that there was between a 95% and 100% probability that more than half of modern warming was due to humans.

This somewhat convoluted statement has been often misinterpreted as implying that the human responsibility for modern warming lies somewhere between 50% and 100%. In fact, as NASA’s Dr Gavin Schmidt has pointed out, the IPCC’s implied best guess was that humans were responsible for around 110% of observed warming (ranging from 72% to 146%), with natural factors in isolation leading to a slight cooling over the past 50 years." 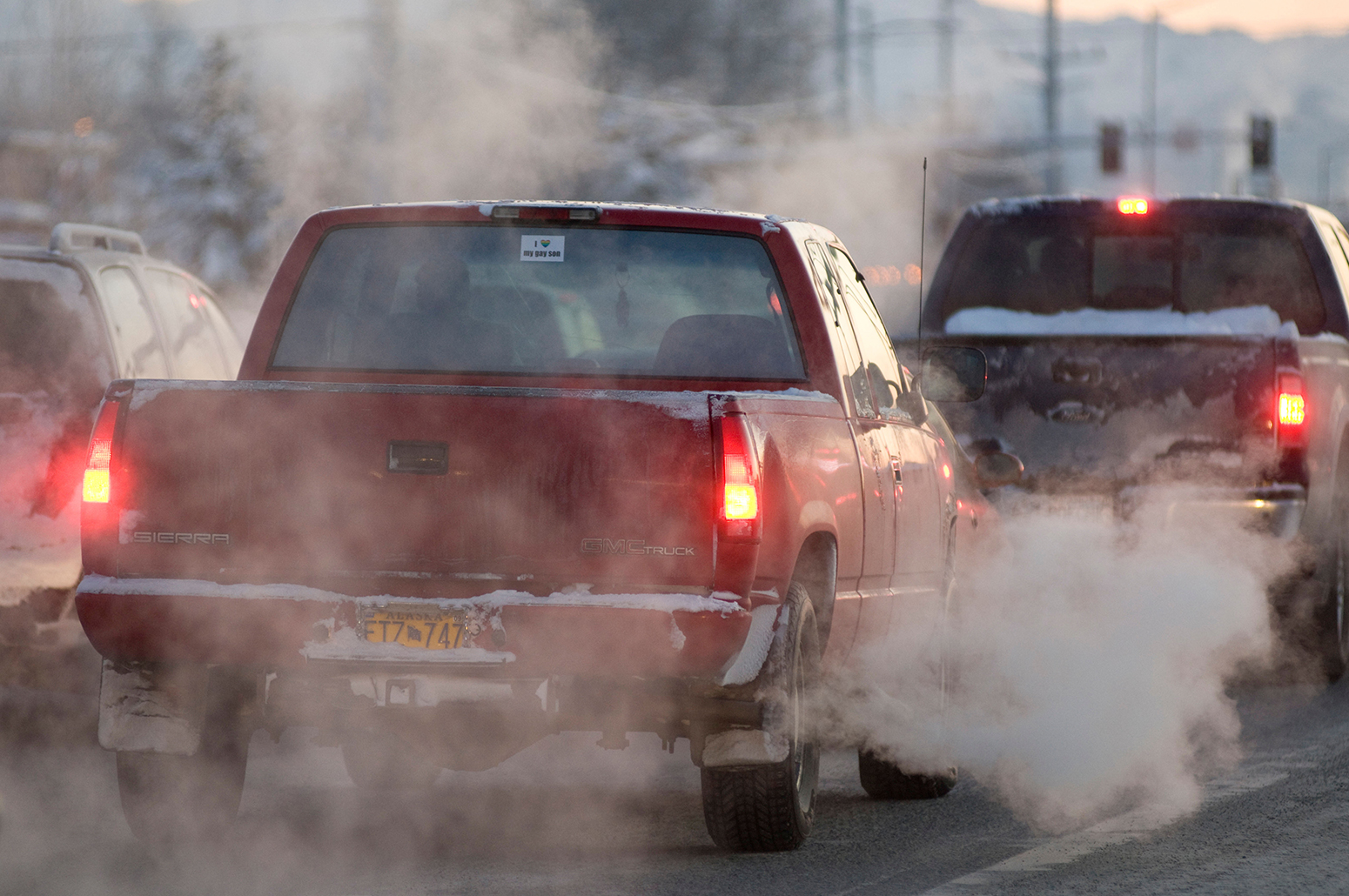 Analysis: Why scientists think 100% of global warming is due to humans |...

The science on the human contribution to modern warming is quite clear. Humans emissions and activities have caused around 100% of the warming observed.

Related CREDO Action has a comment submission page for those who want to:

Protect the Tongass. No logging. No mining