Federal, State, Municipal governments enable, promote, then enforce extractive multinational corporate investment, lining kleptocrat’s pockets. It’s not just Forbes, WaPo, WSJ using the facade of Trump’s Impeachment to distract from both parties’ liquidation sale of our future. All US media now looks like a parody of RoboCop or Idiocracy? Ohio’s fracked ethane well blowout; basically ignored, along with bipartisan $1T arms funding, trade deals & 1st Amendment dissolution, is just another episode of what’s in store. Whistleblowing will put you in prison. Journalism can get your destitute ass killed?

As Bernie (even Warren!) scares Massa into unleashing their LIE machine, which blogs, aggregators or podcasts will be bought up by the billionaires this election cycle? ProPublica? Mapping the Plastic Build-out along the Ohio River | FracTracker Alliance 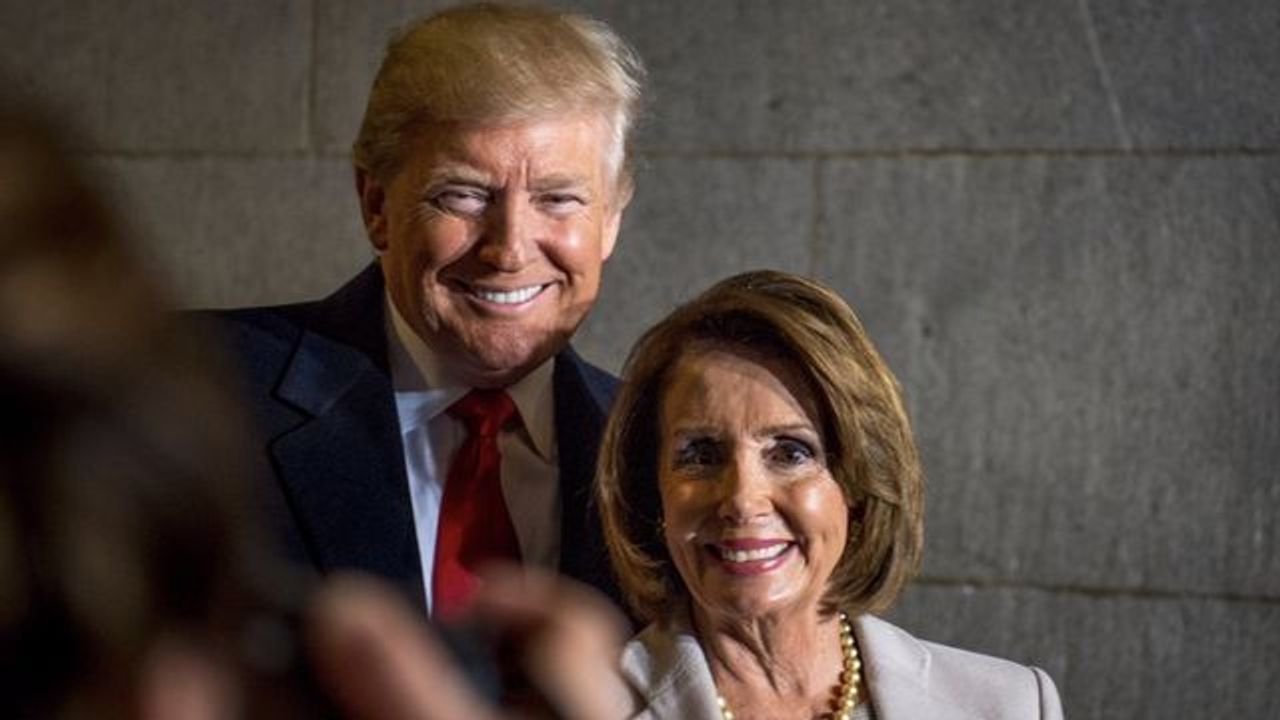 A plague on both political parties

Despite the ferocity of conflict over impeachment, the Democrats and Republicans represent the twin imperatives of American imperialism: the drive toward war and fascistic authoritarianism.

The suburbs can help cities in the fight against climate change

Located at the edges of cities, suburbs have a role to play in urban resilience to disasters caused or exacerbated by climate change.

Why Military Spending Is More Than You Think It Is

US military spending is $989 billion for FY 2020 once you add components hidden in other budgets. Here's the breakout since 2006.

"U.S. militarism allows other allies to cut back on their own defense spending. It also raises the U.S. budget deficit and the $22 trillion debt. There is no realistic way to reduce either without cutting defense spending."
**There is no such thing in this country as “Defense Spending,” it’s all offense spending for profits of the arms makers and the oil men, and an attempt to control the World, for profit and power.
**Meanwhile, Australia seems to be the bellwether of Global Warming. Record heat, climbing every day, and most of the country a raging inferno of fire. While tens of thousands of Australians are fighting to save their homes, their lives, the Australian Ruling Class looks for ways to up their sale of coal and oil, while they vacation in other places like Hawaii, waiting for Australia to run out of unburned places.
**Looking at the World picture, I think Mother Nature is here, and totally pissed at what mankind has done to Her Planet. She has nurtured life and growth for millions of years and mankind has succeeded destroying much, if not most, of Her work in the last half century. It won’t take much more increase of heat and mankind will be gone, along with most other living things larger than microbes.
**If She can survive this mess, She will probably let it all lie fallow for a few millions or perhaps a billion years, then She will begin again, hopefully learning from Her mistakes. If She doesn’t make it, then there will just be another burned out rock circling an unimportant sun in an unnamed galaxy.
;-})

and, quite soon… ALL our favorite voices will be silenced: 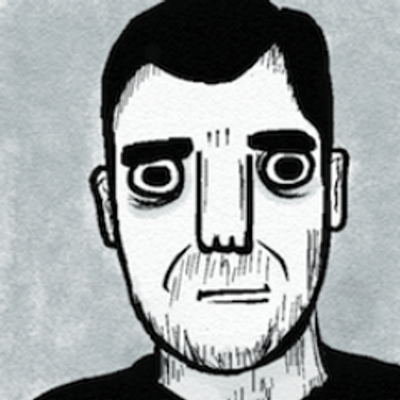 Hey @TwitterSupport it's ironic as hell you're censoring @yashalevine—whose family emigrated from the Soviet Union & whose Moscow newspaper was shut down by the Kremlin—over an obviously sarcastically-worded tweet mocking official US policy in Ukraine. Restore his account ffs! https://t.co/kN28xoJ472 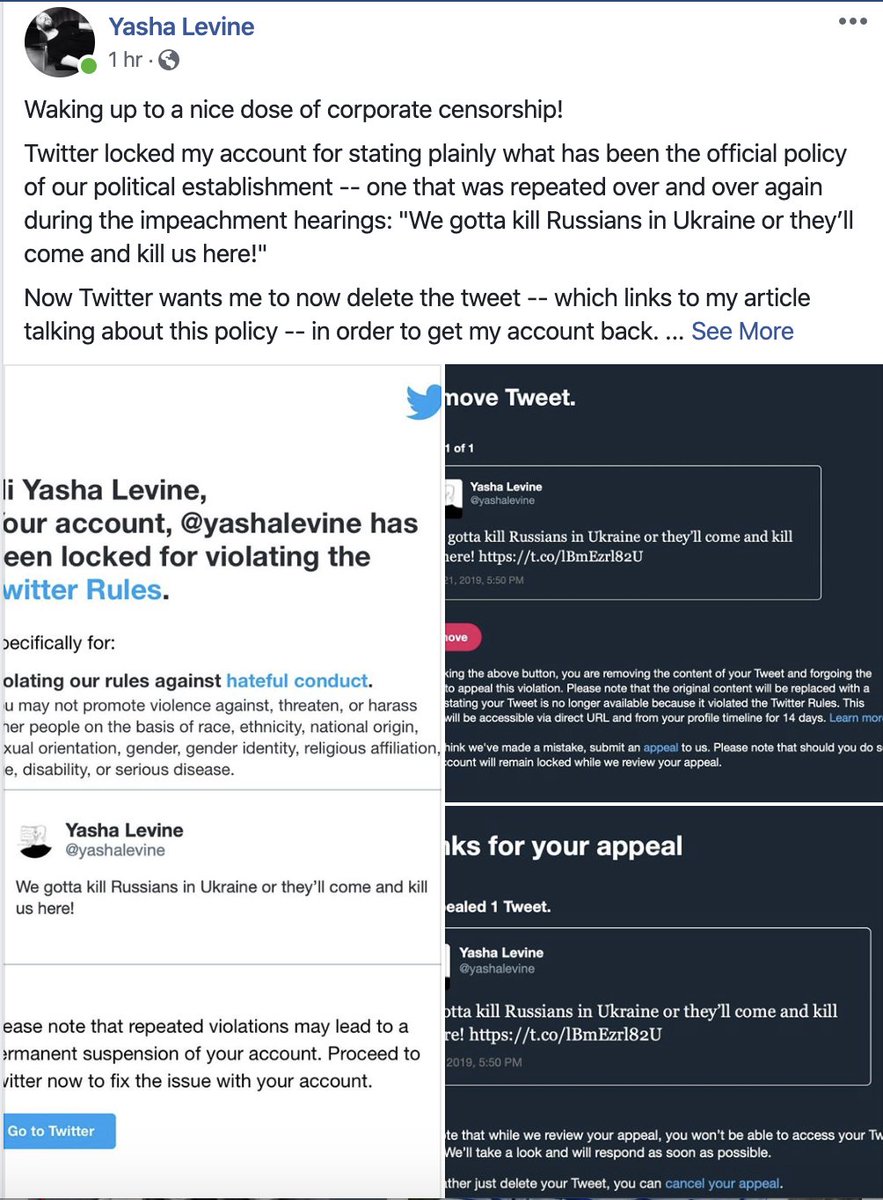 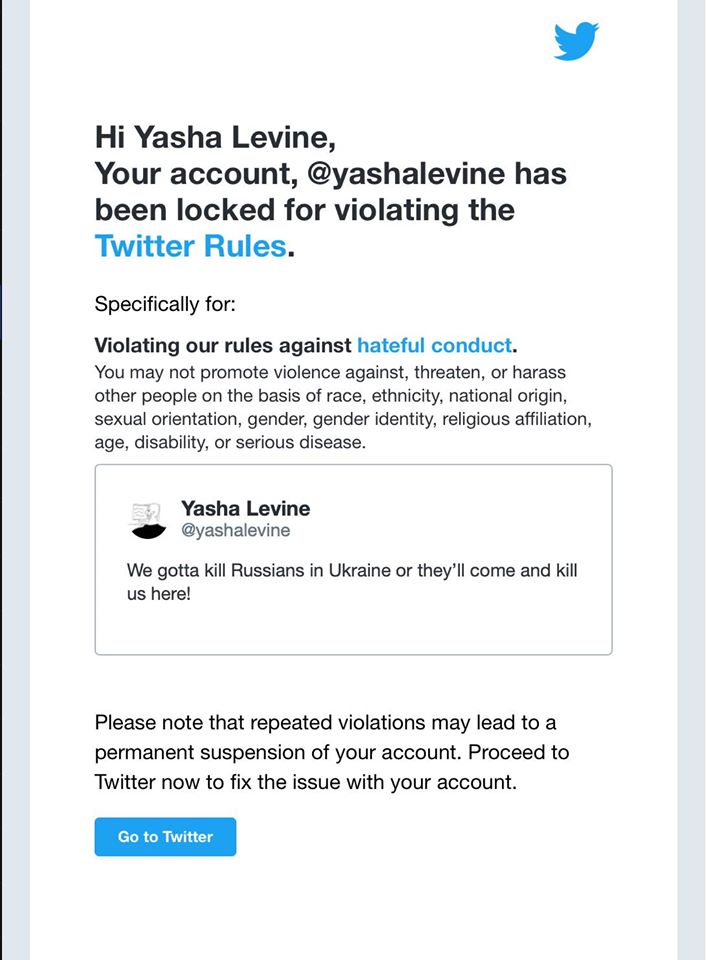 Lies, Newsweek and Control of the Media Narrative: First-Hand Account

A mafia runs editors. Freedom of the press is dead. Journalists and ordinary people must stand up.

Let me get all official and DC-like and call it the “Ukraine Doctrine.”

The House is exactly 1/2 of 1/3 of the federal government, unfortunately. You know what isn’t? States. It would be cool to see progressives work to win seats in the coming redistricting year in states throughout the country. That may move local government cleaner directions and help get fairer districts to make changes last. We are going to need to do it anyway given the makeup of the Supreme Court.