Americans for Tax Fairness warns that the bill gives most of the tax cuts to the richest 1%, makes 82 million middle-class families pay more in taxes, and endangers funding for public services

Why does my government want to kill me?
Me and all the others…disabled…seniors…poor.
There are millions of us, just like…Yemen…South America…Kentucky…Arizona…Ohio…Syria…Iraq.

Most of the tax cuts to the richest 1%?

One has to wonder how bad it will have to get before the 99% will decide to revolt!

There is also a provision that opens the door to personhood for fetuses. 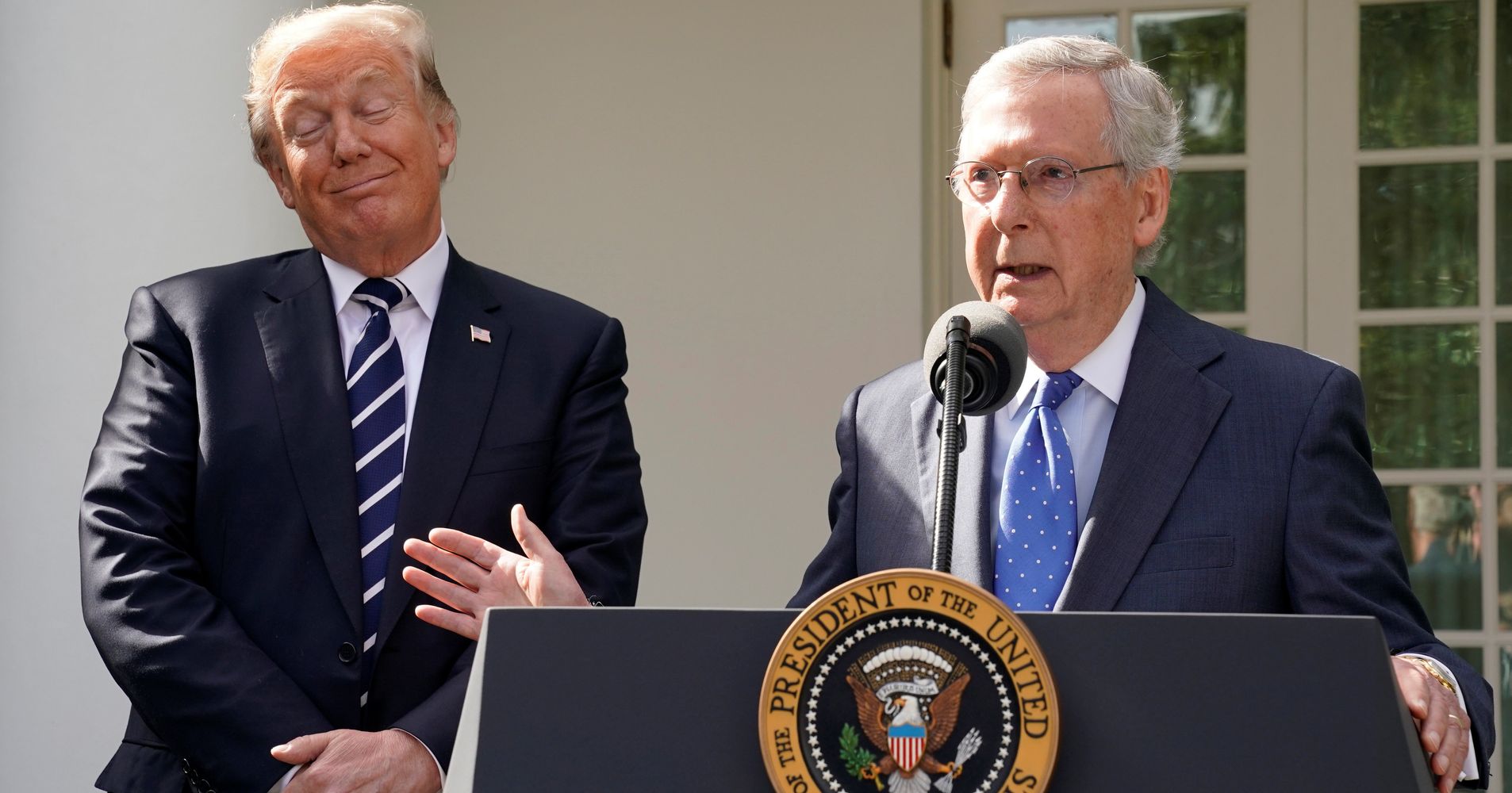 The tax break for fetuses, also in the House bill, is part of a broader effort to establish "personhood" rights and destroy Roe v. Wade.

I just received an email from Common Cause suggesting that I contact my US Senators and ask them to delay the vote on the tax bill until Trump releases his taxes so that we know how much he himself benefits from the tax bill. We should not let them vote blind on something so important.

How the frack can “corporate taxes, reduced to irresponsible, and criminal (IMO) levels be made permanent” by this trump/R’Con regime, when the future is not set??

That seems astonishing that any “legislation” can be so manipulated to benefit one economic/financial sector into the future be “permanent”…what that means is that ANY unforeseen problem, critical need, or anything will be made-up from OTHER sectors…like those least able to afford them, while the corporate pirates skate!..that is total BS!

They want to because this crowd believes they have superior genes.

Much of the 99% is at Smal Mart and Disney and does not vote.

I’d like to put their genes in a vise; they are currently in a vice.

Excellent most Excellent article. Many thanks to CD staff.!!!

Shifting the tax burden from corporations and the wealthy to the poor and middle class … in this, republicans aren’t even trying to hide who they truly represent …

Gotta protect those blastocysts while causing the deaths of the elderly, newborns and mothers who die because they could not afford pre or post natal care that they used to get through Planned Parenthood (the majority of whom are African American and other minorities), the poor families and children. What happened to all the GOP “deficit hawks” during Democratic presidencies? They have no shame, no self-respect, no dignity, no compassion, no integrity…all empty shells in Brooks Brothers suits. Their “religion” consists of worshiping the god of greed and they are big fans of permanent war that kills millions of people and destroys entire communities/cities/regions. But hey, who cares…they do not see the death, destruction, and carnage…just PR films of statues (S. Hussein, e.g.) falling in town squares.

The list just keeps getting longer. The last one I read had ten bad reasons against the tax scam. I can think of more also; like military spending. When is way too big enough, enough? Is there any end proposed? Or will the economy crash and burn and the remaining US become a third world state as Russia and especially China take over world commerce because they invested in infrastructure, clean energy production, their people, their people’s health, and a transport system not based on oil, and more. The US is losing ground daily as it destroys nations, spreads chaos, invites attacks here because they can’t quit killing supposed non-enemies, supports states that promotes terrorism,(Saudi Arabia, Israel, etc) while calling other states terrorist to rile up US crowds,(N Korea) as I say it’s now a matter of when, not if, when the collapse happens, some say next year, some say in a few years. Most everybody is working so hard just make ends meet that they hear ‘tax cuts’ and think that’s good. Reagan pulled the same crap in the 80’s as he hand over billions in debt and profit to corporations in a huge tax cut to supposedly everyone, I admit, I saw a cut on my pay stubs but I didn’t realize how much more the cuts helped the rich. So we, again, are seeing an even bigger scam posing as cuts that will destroy the means for working Americans to get out of debt,(remember everyone born is staked about $60K to the govt) and find peace and tranquility in healthful lives. And now I just don’t see that happening.

What blows my mind is that this is somehow a surprise to so many. What did people actually believe Trump would do if he won the election - show us that he’s truly a “sheep” at heart" and care for the average citizen? This is exactly what I and many of my friends knew wold happen - the man-child is a freakin disaster and wold screw his own mother for a buck. He is not merely the worst Pres. in US history - he is the sickest "fuc* to ever sit in the oval office.

Cities will have to file bankruptcies,we will NOT be able to pay police retirements and firefighters benefits any longer. 99% must suffer for 1%. Because, America.

We can all blame the Republicans right now for being suck ups to the billionaires and millionaires, but what this comes down to is the pathetic low voter turn out in the 2014 and 2016 elections that resulted in a Republican majority in congress, and we now have the most horrific president in our entire history. We did it by ourselves by not getting out to the ballot boxes and voting in huge numbers.

I’m not sure what all the fuss about. The Republican donor class wants a tax cut as a reward for their massive generosity. The Republican members of Congress have been bought and paid for. We know that. They know that. It is the clear moral obligation and patriotic duty of any politician who is bought to stay bought. it’s the American way.

You forgot this one: https://mygedanken.wordpress.com/