“. . . research published Wednesday warns that the majority of the world’s wheat fields are at risk of enduring ‘severe, prolonged, and near-simultaneous droughts’ by the end of the century — raising serious concerns about future food insecurity and political instability.”

Wasn’t it a drought-induced failure of the wheat crop in Syria – and protests against the Assad regime’s inadequate efforts to alleviate widespread famine – that eventually resulted in the civil war there?

Apparently it was this:

The boy who started the Syrian war

We tell the story of Mouawiya Syasneh, the boy whose anti-Assad graffiti lit the spark that engulfed Syria.

I came across this by chance: 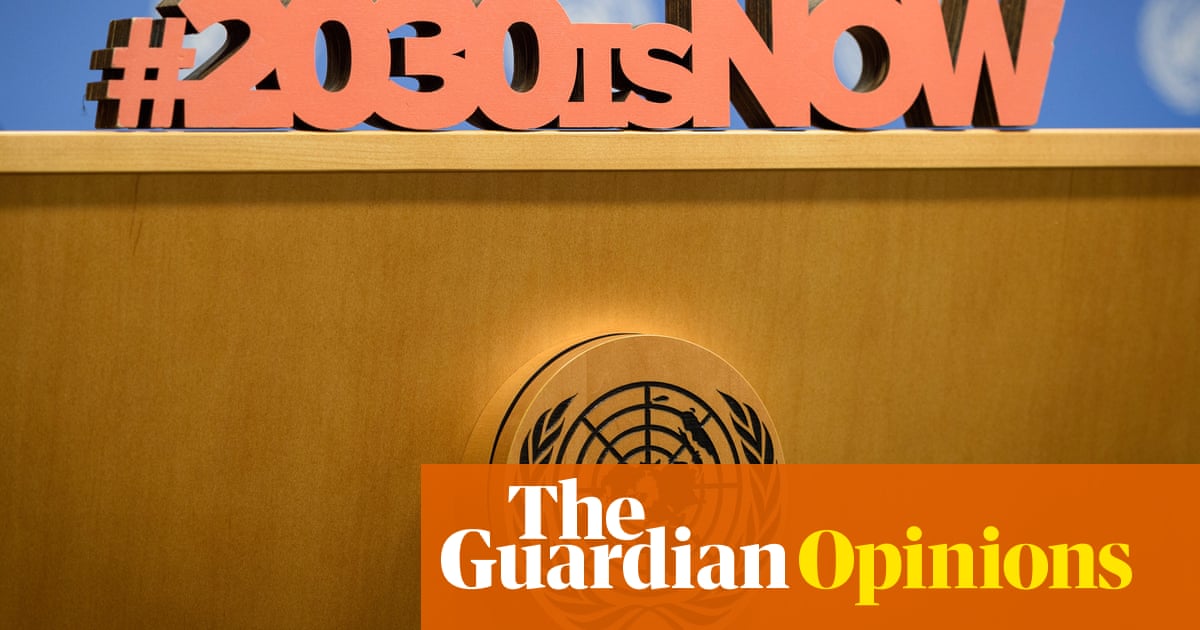 The sustainable development goals, which promise to end extreme poverty and inequality by 2030, are alarmingly off track. It’s not too late to act

Kinda lends a new meaning to “gluten-free,” doesn’t it?

Wait. What? They’re not? Never mind.

It seems to me that attempting to project the reality of threats to our food sources out 80+ years when virtually nobody reading this would still be alive, is nonsensical.

Choosing to base a research finding perhaps 30+ years out, seems to make more sense to anyone reading it.

There is a tremendous article in the new October 2019 issue of Scientific American, The Struggle to Save Heirloom Rice in India Long-forgotten varieties of the staple crop can survive flood, drought and other calamities. The challenge is bringing them back By Debal Deb

It bears directly on the topic of this thread, on Syria, on all Green Revolution High Yield Crops - a disaster on all fronts, introduced with the false promise of more for all, when in fact it is a text book example of the Law of Unintended Consequence, unless one believes that it was intentionally introduced, not to benefit mankind, but rather corporations involved in finance (usurers), pesticide and fertilizer companies, and of what Greta rightly and accurately called the “fairytale” pursuit of endless GDP growth on a finite planet, where all the magpie baubles will prove difficult to digest.

What is even more striking about this article is the self-sacrifice of Debal Deb, and his lone quest in the reaches of India, against ‘business as usual’ - a shining example of a decent, an exemplary human being, while the news is overflowing with images and articles on cretins in our midst, and in charge, somehow, of our civilizations.

Scientific American is remiss in having a paywall, unfortunately, unlike American Scientist - shame on them, or, to quote our new environmental leader - “How Dare You?”

PonyBoy - we must look out that far, and more, hundreds of years, thousands, to grasp the true implications of the Sixth Extinction and Climate Change.

It isn’t hard, once you get used to it. We geologists, and astronomers too, are well versed in enormous tmescales, which no one knew existed with certainty until very recently in human history.

Macron sounded sincere - and Merkel is real. Macron is conservative, but not stupid. Merkel understands more than most due to her scientific background, but is old and retiring. Perhaps she will find a new role to play after politics ? I hope so.

Here in Canada, an actual climate scientist is elected and in charge of the Green Party in British Columbia.

Your job is to get rid of Trump - asap.

I saw Greta Thunberg call them out. Then I saw the top three GHG emitters stand pat.

I am not trying to discourage you. Just call em’ like I see em.’

Drought is one of several possible climate-related agricultural disasters. Perhaps 1/4 of Iowa’s cornfields weren’t planted this year because of flooded fields. Worldwide, hail, tornado and derecho winds should increase exponentially also. Finally, killing off the usual predators could improve the chances of locust swarms.

This study is about wheat only. Much of the world’s rice is grown in delta environments, and these will be salted over with every major hurricane combined with ocean rise. Glacier disappearance from high mountains should be a major cause of dropping rice production due to no water in summer.

The oceans are going acid. This won’t be good for fishery production.

The Black Sea is just plain dead right now, the largest fish by mass is one species of jellyfish, but I suspect that whales lived in the Black Sea four centuries ago.

Summary: can you eat natural gas?

“The Struggle to Save Heirloom Rice in India – long-forgotten varieties of the staple crop [which] can survive flood, drought and other calamities – . . . bears directly on the topic of this thread, on Syria, on all ‘Green Revolution’ High Yield Crops, a disaster on all fronts.  [They were] introduced with the false promise of more for all, when in fact [they are] a text book example of the Law of Un­intended Consequences, unless one believes that [they were] intentionally introduced, not to benefit mankind, but rather corporations involved in finance (usurers), pesticide and fertil­izer companies, and of what Greta rightly and accurately called the ‘fairytale’ pursuit of endless GDP growth on a finite planet, where all the magpie baubles will prove difficult to digest.”

I find it very hard to believe otherwise.  The “Green Revolution” is revolting, not only because of its in­tent:  to turn control of ALL agriculture – even small subsistence-level family farms – over to the Multi-National Korporations which already control “our” governments, but also because of its consequences:  the long-term destruction of nearly all agriculture due to the vulnerability of GMO crops to disease and also to the harmful effects of excessive pesticide & fertilizer use and also to erosion and the eventual mineralization of soil by excessive irrigation.

As to “Sustainable Growth” being an oxymoron, that’s been evident for decades — but kudos to Greta anyway for at least trying to help educate a wider audience.

Hemingway, when asked how an individual goes bankrupt, said:

“First slowly - then all of a sudden.”

That’s where I hope we are. Trump is guilty as charged, and you can get him.

And if you can’t, there is always ‘Adapt, improvise, overcome’.

Half of me is here because of the potato famine in Ireland - similar cause - an invading horde - the British - and the destruction of a way of life. Bastards.

Wings, I think ‘sustainable development’ must go the way of the do-do bird.

What will work is a war footing, rationing, focus, and de-growth GDP wise - deflation in the false god of modern economics, and eventually the creation of new real world economists and accurate accounting systems.

We need to know the carrying capacity of regions as well - self sustaining regions, with security via trade in emergencies only.

I respect your learned opinion ManySummits.

No problem. 60% of the world population, the poor of course, will die off. Good job, humanity!

The US of A is $22 trillion dollars in debt.“Slowly, then all of a sudden.” The only good news is that the U.S. probably has the world’s best corn belt, so we can charge whatever we want for our food. Now, it’s always possible that five billion people will show up some day.

And yet another f-cking reference citing year 2100 on a timeline. Most adults today will not be alive in 2100. The exponential factor is not taken into consideration. The proverbial shit is/will hit the fan far sooner than predicted. Global starvation on a massive scale coming to a theater in your neighborhood soon…probably by 2030.

P.S. ALL of the trees on my property are sick and need to be removed (I live in St. Paul, Minnesota). I was hoping for beautiful fall colors from the aspen… but all leaves are curled up and dried up…probably from too much ozone. These trees are just the canary in the coal mine. Crop failures will soon follow and are already collapsing. I’m afraid the rubicon has been crossed. Look around you and start noticing sick and defoliated trees. The signs are all around us. And no…it’s not because of autumn. Trees were sick all summer.