So, who didn’t see this coming?
Biden and his campaign are now the bellwether for the DNC. Every other campaign, whether that be for POTUS, senator, governor, or dog catcher, shall follow the lead of the Biden campaign. Run down the middle, lean to the right for the big donors and pay proper homage to all things Clinton (and a little Obama)
By any and all measures, the Democratic Party should be looking at an historic landslide in 2020. The GOP has blown its wad. They have used the last ten years to accomplish nearly every goal that was set out for them by the Koch brothers back in 2009 (with the exception of abortion, and the SCOTUS has that covered). Now all you see is congressmen and senators stepping aside. Governors and state reps retiring. They are cashing out.
And now you have the Third Way crowd, with their new mouthpiece Biden, trying to sell the democratic electorate a pig in a poke. We don’t need to charge boldly into future, to implement truly progressive programs to combat global warming, single payer, etc. We just need to go back to 2016.
What a fucking joke.

This betrayal by biden of his own pledge, the peoples pleas, and the planets future shows his character - or lack of it - is all one needs to know about him, his campaign staff, his priorities, and how he would govern. A pathetic performance by any standard!

I hope the protestors threw money at him!

What a Corporatist whore!

What I love, is how wet-brained, corrupt reactionaries (usually pretty damn authoritarian) are invariably termed “centerist” “moderate” or “middle of the road?” When poor Jack Kennedy nearly got us incinerated & was mysteriously shot, then LBJ tried to get ME shot… they were all “liberals?” When Malcolm, MLK and Bobby “got assassinated,” we ratcheted RIGHT & the “center” just kept on going. Now, pretty much anybody NOT named Bernie is running, simply to prove Naomi Klein, Ralph Nader and Noam Chomsky right? Biden’s pals would kill the planet’s biosphere to gavage us Geoengineering, bail-out the nuclear, oil/gas, Pharma and FIRE Sectors. Destroying the planet’s ability to sustain any homonids, is now a bipartisan, moderate position & saying different makes us all terrorists? 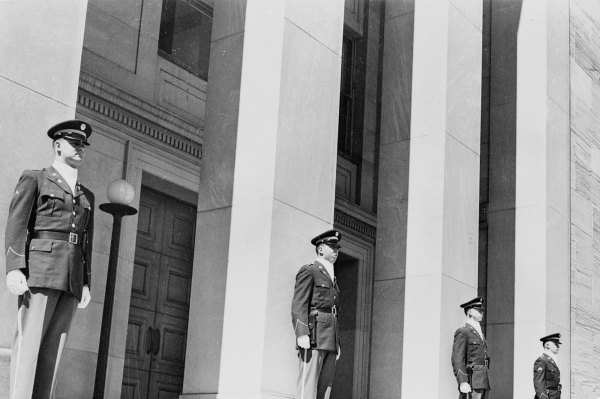 The Pentagon Wants More Control Over the News. What Could Go Wrong? 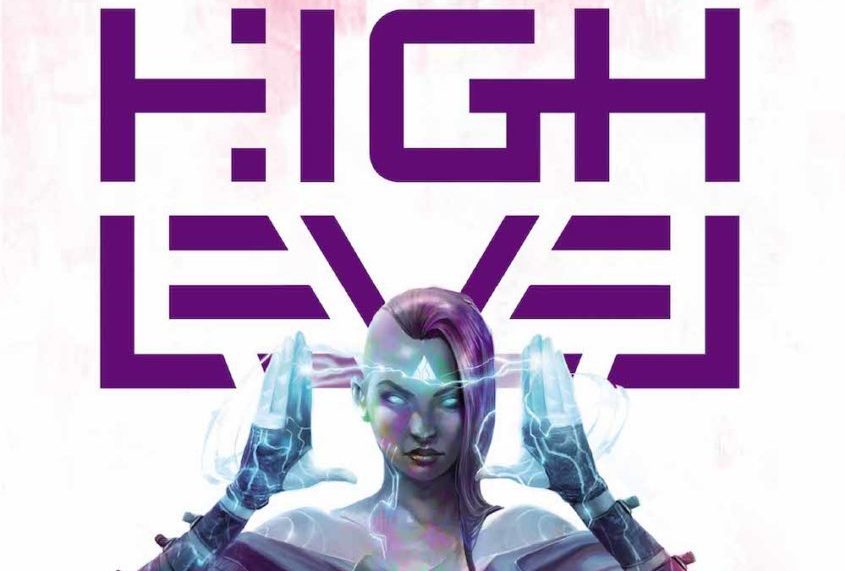 As billionaires prep for the apocalyptic "Event," what happens to everyone else?

Salon talks to Rob Sheridan about "High Level," his DC comic about income inequality and the post-apocalypse Will Schumer's Attempt To Destroy The Primary System Protect The GOP Senate...

The Jack Abramoff scandal had broken wide open and one of Abramoff's biggest lackeys was Montana Senator Conrad Burns. Democrats saw a ...

I left the Democratic Party in 2016 because of the criminal way they treated Sanders. I am not going to formally rejoin the party again, but I will vote for Sanders if he is the nominee, which I am also sure he will not be, because the party hierarchy and donors hate him. Any other Democratic nominee will get nothing but a trashing from me, loudly, from the rooftops for the entire Fall campaign, because the other nine who are left are nothing but corporate shills. Our politics will never change if the establishment keeps winning by ignoring the needs of it’s voter base. They must lose so they will fail and go away, and allow a new order to rise. “Blue no matter who” is a Bulls#$% argument of weakness.

Frontrunner Joe™ sez:
“I just want to be very clear to everyone here: I am committed to not raising money from fossil fuel executives and I am not doing that tonight.”

Your definition of “very clear” appears to be at odds with that found in the Oxford English Dictionary, sir.

“I just want to be very clear to everyone here: I am committed to not raising money from fossil fuel executives and I am not doing that tonight,” Biden said.

Is this guy kidding? He said this to the donors at a fund raiser set up by a fossil fuel owner. No doubt he winked at them after this absurd statement.

Red eyed Joe can’t conceal his lies to his blood-red eye; how is he going to lie, day in and day out, as successfully as I?

If you think MAGA hats are disgusting, just imagine his sea of brownshirts with bloody eye patches. Joe plays right into tRumps MO of childish name calling and derision.

If it comes to “Dueling Liars” I’m thinking the DNC’s going to lose with Harris, since Trump’s churls’ 30-105 round clips will ensure ANY Democrat’s pathetically inept lies will be loudly drowned-out… while his MAGA’ts reload for his next whopper? Now, if she’d simply slap him even once, well… I believe I’d go pop me some popcorn and watch me some durn television?

Didn’t Dick Nixon use “perfectly clear” to denote when he was a’fixin to commence to lying his flat ass off, yet again?

Meanwhile, d-party voters look at one polling number exclusively: Who matches up best against Trump.

As I recall, it was precisely that single-mindedness that got “surefire” Hillary nominated in 2016.

“Biden ‘Knows where this money is coming from.’”

I’m sure that he does — and why it is coming and what he needs to do to keep it coming.

If you think the climate crisis is an important issue to address you cannot support Biden.

So, who didn’t see this coming?
Biden and his campaign are now the bellwether for the DNC.

Most progressives saw this coming and like I posted a long time ago these so-called Democratic debates are nothing more than a con to fool the most politically, gullible, Americans into believing they live in a democracy. Like I said almost a year ago, Presidents are selected by the corporatocracy before they are elected and it looks to me like they have selected Biden/Harris because they are both corporate stooges.

Your post reminds me of the Ralph Waldo Emerson quote: " WHAT YOU ARE SPEAKS SO LOUDLY… THAT I CANNOT HEAR WHAT YOU SAY YOU ARE."

but I will vote for Sanders if he is the nominee, which I am also sure he will not be, because the party hierarchy and donors hate him.

Bernie would get overwhelming votes for POTUS if he were the nominee in spite of the fascists saying " Bernie is a nut case who is a socialist and too far left" Fox News quote. The DNC thinks the same way covertly and surreptitiously which was proven in 2016 and it will be no different in 2020. ANYBODY BUT BERNIE!

but we also need to reflect and acknowledge the reality that anyone driving
a gasoline driven automobile is aiding and abetting the enemy.

and in regard to what their control has been over car manufacturers where we
have watched increasing MPG drop back – and American car manufacturers
ignoring the public demand for electric cars. The highly successful electric cars
provided in California in the 1980’s were a huge success – so much so that they
were taken by the thousands and CRUSHED at the end of their leases.

As some reporters are pointing out, the behavior of government and our corporations
today reflect the Mafia model – and so does Donald’s Dumpf’s administration.