Socialism is not what many accuse it of, being a productivist economy. While it does not preach a gospel of want and scarcity, but of abundance, nevertheless it does not involve ceaseless growth and expansion.

Socialists are seeking ultimately to establish a “steady-state economy” or “zero-growth” society which corresponds to what Marx called “simple reproduction” – a situation where human needs were in balance with the resources needed to satisfy them. Such a society would already have decided, according to its own criteria and through its own decision-making processes, on the most appropriate way to allocate resources to meet the needs of its members. This having been done, it would only need to go on repeating this continuously from production period to production period. Production would not be ever-increasing but would be stabilized at the level required to satisfy needs. All that would be produced would be products for consumption and the products needed to replace and repair the raw materials and instruments of production used up in producing these consumer goods. The point about such a situation is that there will no longer be any imperative need to develop productivity, i.e. to cut costs in the sense of using less resources; nor will there be the blind pressure to do so that is exerted under capitalism through the market.

In a stable society such as socialism, needs would change relatively slowly. Hence it is reasonable to surmise that an efficient system of stock control, recording what individuals actually chose to take under conditions of free access from local distribution centres over a given period, would enable the local distribution committee to estimate what the need for food, drink, clothes and household goods would be over a similar future period. Some needs would be able to be met locally: local transport, restaurants, builders, repairs and some food are examples as well as services such as street-lighting, libraries and refuse collection. The local distribution committee would then communicate needs that could not be met locally to the bodies charged with coordinating supplies to local communities.

We can set out a possible way of achieving an eventual zero growth steady state society operating in a stable and ecologically benign way. This could be achieved in three main phases.

1) there would have to be emergency action to relieve the worst problems of food shortages, health care and housing which affect billions of people throughout the world.

2) longer term action to construct means of production and infrastructures such as transport systems for the supply of permanent housing and durable consumption goods. These could be designed in line with conservation principles, which means they would be made to last for a long time, using materials that where possible could be re-cycled and would require minimum maintenance.

3) with these objectives achieved there could be an eventual fall in production, and society could move into a stable mode. This would achieve a rhythm of daily production in line with daily needs with no significant growth. On this basis, the world community could reconcile two great needs, the need to live in material well-being whilst looking after the planet

Bernie as president, Stieglitz for Sec of the Treasury. I’m a dreamer? But not the only one…

GDP metrics assure that if you remove Donald Trump he will be replaced my a more oppressive demagogue.

“Something is fundamentally wrong with the way we assess economic performance and social progress.”

Well he got that right. There is also something fundamentally wrong with people wanting more and more “stuff”. Most of it stupid stuff. Like this: 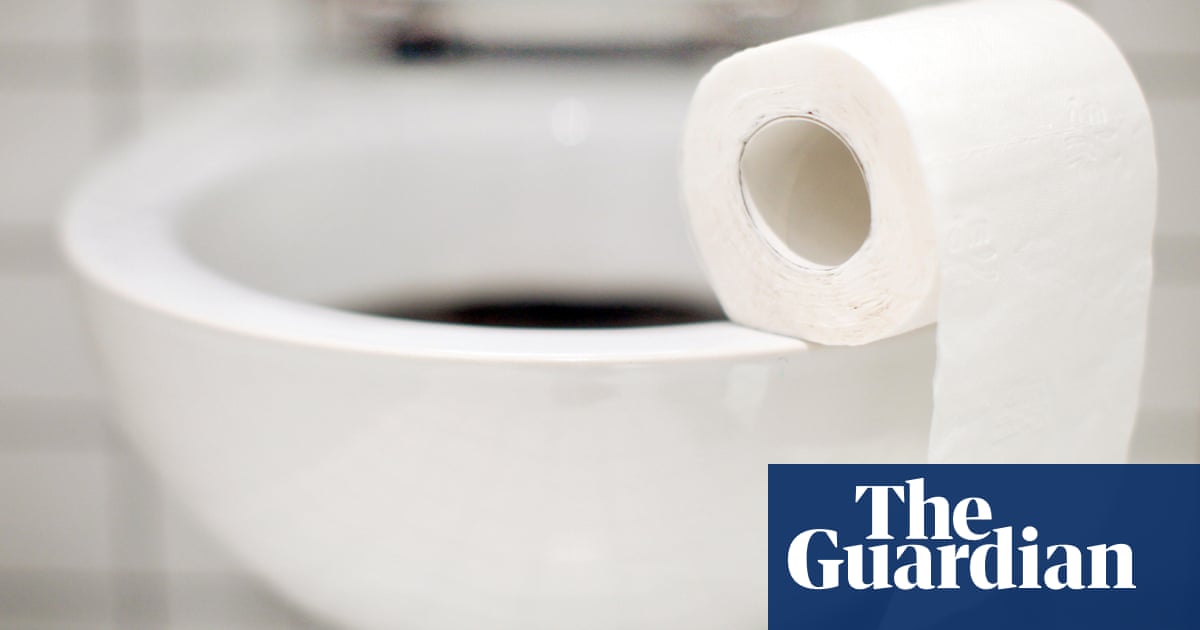 As long as the rich get richer, and the rest of us sit there with our thumbs up our butts, this continues.

Stiglitz is a good egg, but there’s a fundamental misunderstanding by professional class people: they assume all these shenanigans are the results of honest human error and intellectual mistakes. They are not. They are the pure expression of corruption and nihilism in the pursuit of maximal wealth and power.

There is no way around the reality that there will not be change as a result of protest or education, “changes in measurements”, or any other feeble objection. This is a power struggle of the oldest sort among our kind: there is a dark power on the top of the hill, daring us to knock it off that hill. Confident that we won’t even try very hard. And so far, they’re correct.

One of the biggest problems is how we compute GDP. If one would look at America from a distance you would swear that our streets were literally paved with gold. The same could be said for the up and coming BRICS nations, whose GDP has put even ours to shame over the last few decades. If you went strictly by GDP, China, India, Brazil, Russia and South Africa should be modern day Coronados. Yet they are clearly not, as GDP is a poor reflector of the health of an economy. Sure, these nations, like the US, still have great factory output, and large portions of their populations are working is these newly industrialized third world countries. However, the workers are powerless. They make low wages, enjoy no benefits. Their jobs produce almost no value to their separate societies.
Sound familiar? That’s exactly what has been going on in the USA for the last forty years. Wages don’t budge, benefits disappear, and almost half the jobs created in the USA since the Great Recession of 2008 don’t even offer benefits. Gig workers, 1099ers, what ever you want to call them, are now the fastest growing section of the labor economy.
More and more, our nation resembles a tired old banana republic.

Capitalism, like cancer is based on endless growth to the point of killing its host – in this case life on earth. Like cancer, it must be excised and eradicated.

climate destruction, the scourge of financial inequality, and the crises of democracy

Interesting that he left out war and the nuclear threat as they are certainly big business destructive to what he did mention.

Long ago when I was in the US Southwest I encountered vacuum toilets which make a lot of sense in conserving water in desert areas. Why hasn’t it caught on even in “wet” areas I wonder. Mindlessness of capitalism. What little water we have is being polluted by the same capitalist corporations.

I’ve been saying basically the same thing since 1965 when I watched “A Charlie Brown Christmas”. At age 6 I didn’t understand economics or the climate crisis and it’s consequences, and I’ve never been religious so I didn’t turn to the church to make sense of it, but ask anyone who knows me since then - I have had a decidedly negative take on consumerism, greed, and “keeping up with the Jones’s”. Which is exactly what Stiglitz is talking about here.

(Guess it’s true - everything you need to know you learn in kindergarten!

As Betty Friedan labeled it …

"The yardstick of a dollar bill" –

Any time we are measuring what must be done or how to proceed,
using the yardstick of a dollar bill is wrong.

Humanity has no connection to the GDP – we do not improve, grow,
gain health or worthiness in accord with the GDP.

Sounds great. When do we get started?

I think it important to note that any discussion of resources and availability to humans, regardless of the economic or political system used, must also consider the responsibility of human beings to limit their reproduction if necessary and continue to keep that ‘statistic’ in mind at all times.

We won’t be able to do a very good job at resource control if we allow religion and/or lack of scientific knowledge to force birth.

I feel that I’ve had the same outlook ever since I can remember.
It is nice to see the economic pundits question success by use of the GDP in print. It is about time they listened to us. LOL

Any time we are measuring what must be done or how to proceed,
using the yardstick of a dollar bill is wrong.

Humanity has no connection to the GDP – we do not improve, grow,
gain health or worthiness in accord with the GDP.

Whoever says this is saying something worth saying.

Socialism is not what many accuse it of, being

That says it all!

Elementary error in reporting. There is not a “Nobel Prize” in Economics.
It is awarded by the Swedish Central Bank “in memory of” Alfred Nobel and is not a prize established by Nobel himself.

There is no reason for Common Dreams to join in on the false “Nobel” publicity.

Fake government statistics are tools of capitalist and politicians to blow smoke up the a** of the commoners while allowing the capitalist to profit off the real numbers.