Has anybody yet figured out why we have been hit with this blitzkrieg of actions from the American admnistration in the first 1 and a half years of Trump? The culture wars, the real wars, seemingly endless scandals and shameless corruption and graft?
It’s actually very easy. The climate has now gone past the tipping point. All these things are meant to distract us from the fact that we may have just entered the final age of mankind. Everybody is grabbing for the brass ring in one full bore grand finale.
As HST used to say, Res Ipsa Loquitar

The chorus is growing but more of us need to demand an end to US underwriting of Israel or at least to attaching that money to ending the occupation of Palestine.

Deep Gratitude to the protesters in Jerusalem.
Sadly, it is not enough. Our respective governments have set a course of total insanity.

Mother’s day started as a protest to war, now its become a Hallmark moment.
My thoughts on this day are with all the mothers who have been separated from their children by ICE, the mothers in war zones and refugee camps who struggle with the hell of displacement by 1%-er wars, the mothers grieving for their missing daughters taken by men for the slave and sex trade.
My thoughts today also flow out to PachaMama, our first Mother…

Rats, just as I was contemplating hating all Israelis, a few hundred show up that keep me nice…

Agreed – but not just for Israel. We need a BDS aimed at the U.S. until we:

close our bases (and remove our nukes) from around the globe

engage in arms negotiations to reduce and eliminate nuclear weapons

improve our human rights at home.

Right. I’ve been thinking for a while that there is something horrendous just around the corner and the flavour of the month is: just do what the hell you want cos it’s all coming to an end soon. I cannot believe the weather here in southern Spain today. It is unseasonably cold. 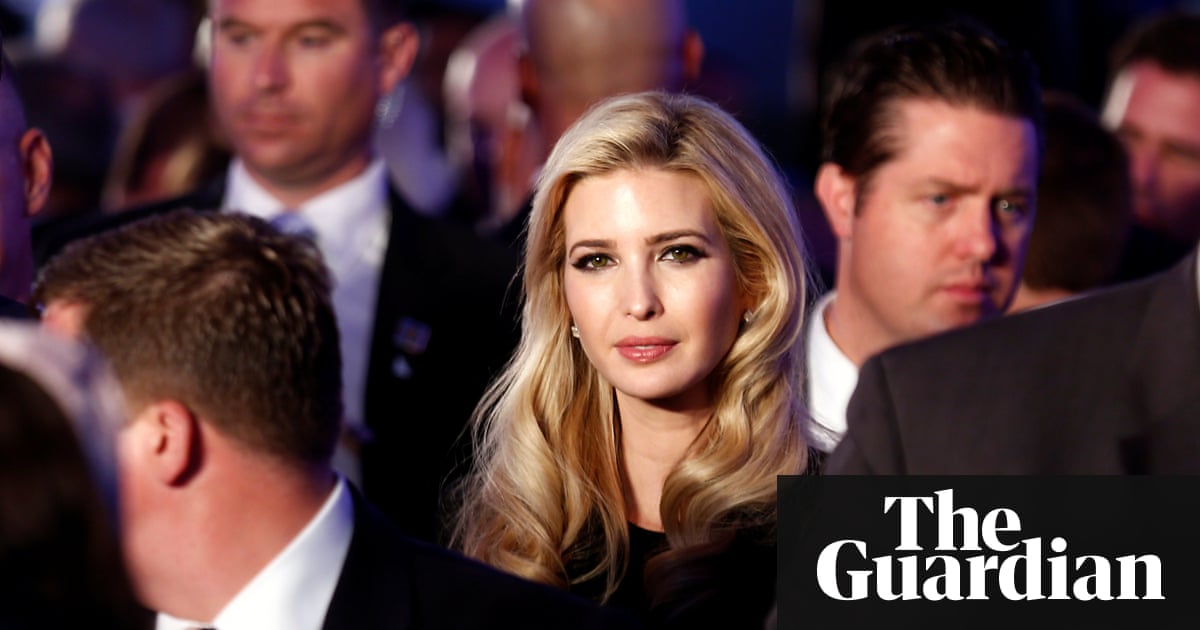 These idiots are going to cause a massacre!

The Role of Direct Democracy in a Time of Divisiveness

The Role of Direct Democracy in a Time of Divisiveness

This post is co-authored by Aishwarya Visweswaran The election of President Trump and the executive orders he signed have reinvigorated citizen acti...

Boy, thats so true. It would be relatively easy to BDS our own country now. Just don’t buy war materials. Thats about all we make here now-a-days…

Which idiots you talking about? There are quite a few involved with this debacle.

I just happened to have NPR on the radio this weekend. After hearing the story about how the Palestinians damaged the only conduit for aid into Gaza, you’d think that those protesters were mindless savages cutting off their noses to spite their faces. No mention at all of the indiscriminate murder of unarmed protesters by Israeli snipers, no mention of the attacks on journalists and no serious discussion about the legitimate grievances of a people in the world’s largest open air prison.

I couldn’t shut off the radio fast enough!

Israel is presently slaughtering Palestinians who are protesting. The IDF have murdered nearly 40 so far including many children. https://www.haaretz.com/israel-news/u-s-embassy-gaza-protests-and-nakba-day-live-updates-1.6078190

The inmates have for sure taken-over the asylum! The trump regime is so over the top it is flabbergasting!

Here an extremist bigot nutter so-called “preacher” is invited to deliver the address to dedicate the embassy - the destruction of education in America has been going-on a long time, culminating in the odious evil DeVos creature, to make people so goddamn ignorant that coupled with inherent stupidity allows people to be conned by such mental BS!

"Pastor Robert Jeffress, leader of a Dallas-area Baptist church and a spiritual adviser to Donald Trump, is scheduled to deliver a blessing at the opening of the relocated embassy, which Trump moved from Tel Aviv.

Jeffress has drawn criticism for calling Islam and Mormonism “heresy from the pit of hell” and saying Jews “can’t be saved”. As reported by dallasnews.com, he also said Islam is “a religion that promotes paedophilia”." 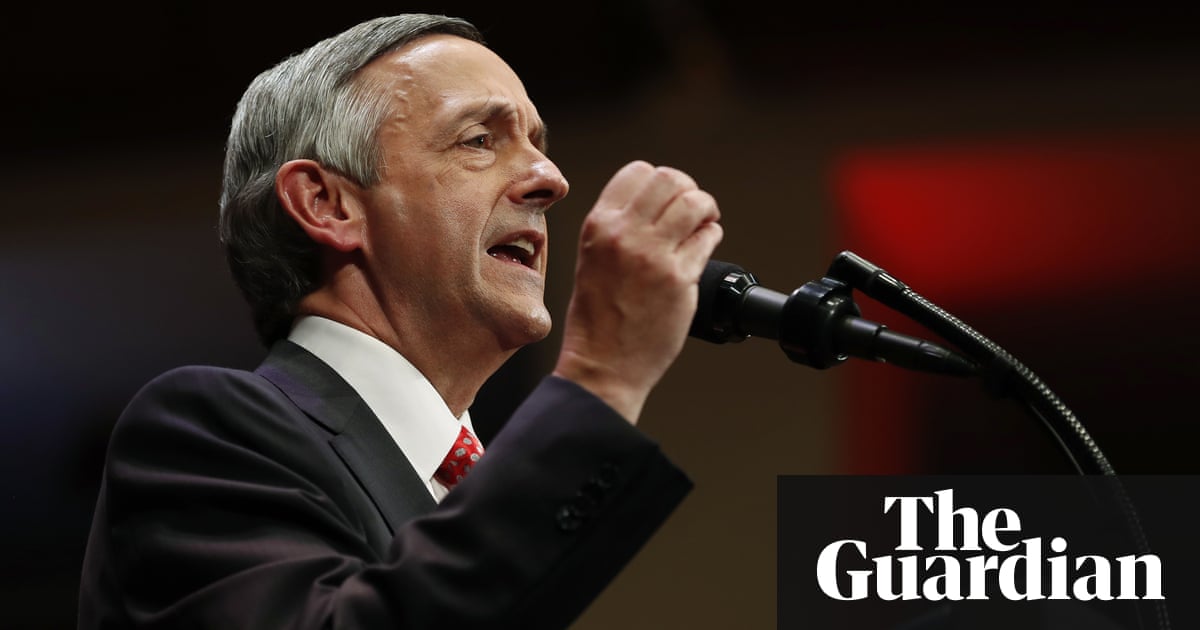 Robert Jeffress, a spiritual adviser to Donald Trump, is scheduled to deliver the blessing at the opening of the relocated embassy

Israel is presently slaughtering Palestinians who are protesting. The IDF have murdered nearly 40 so far including many children.

Yes. And the complicit corporate press—including NPR!—refers to the slaughter as “clashes.”

Especially NPR and their local zionist tool, WNYC! Jesse Jackson had it right…

it may seem i am not informed, but what does BDS mean?

Robert Jeffress, a spiritual adviser to Donald Trump, is scheduled to deliver the blessing at the opening of the relocated embassy

Robert Jeffress is the perfect example of the prescient, Sinclair Lewis book: IT CAN’T HAPPEN HERE. " WHEN FASCISM COMES TO AMERICA, IT WILL BE WRAPPED IN THE FLAG AND BE CARRYING THE CROSS".