You and Stardust have just won my tonight’s award for laughter value. Thankyou.

Hi wingsofadove:
Didn’t the United States ruin the South Sea Islands, the native population and many military people too, by continuing to bomb, bomb, bomb? The American government really likes to lie to the People, all People. : (

I dunno, wings. Maybe my MbO degree (Master of the bleeding Obvious) skews my point of view, but I’m starting to think the microplastics are invading everyone’s synapses to the point where the general population gets twice as dumb every 20 years. (Uh-oh, did that sound elitist? Well I’m plenty stupid, too. I can hardly find my way out of the house, sometimes – which might be just as well.)

They are still here. Can we not start a “common dreams” movement like CND? 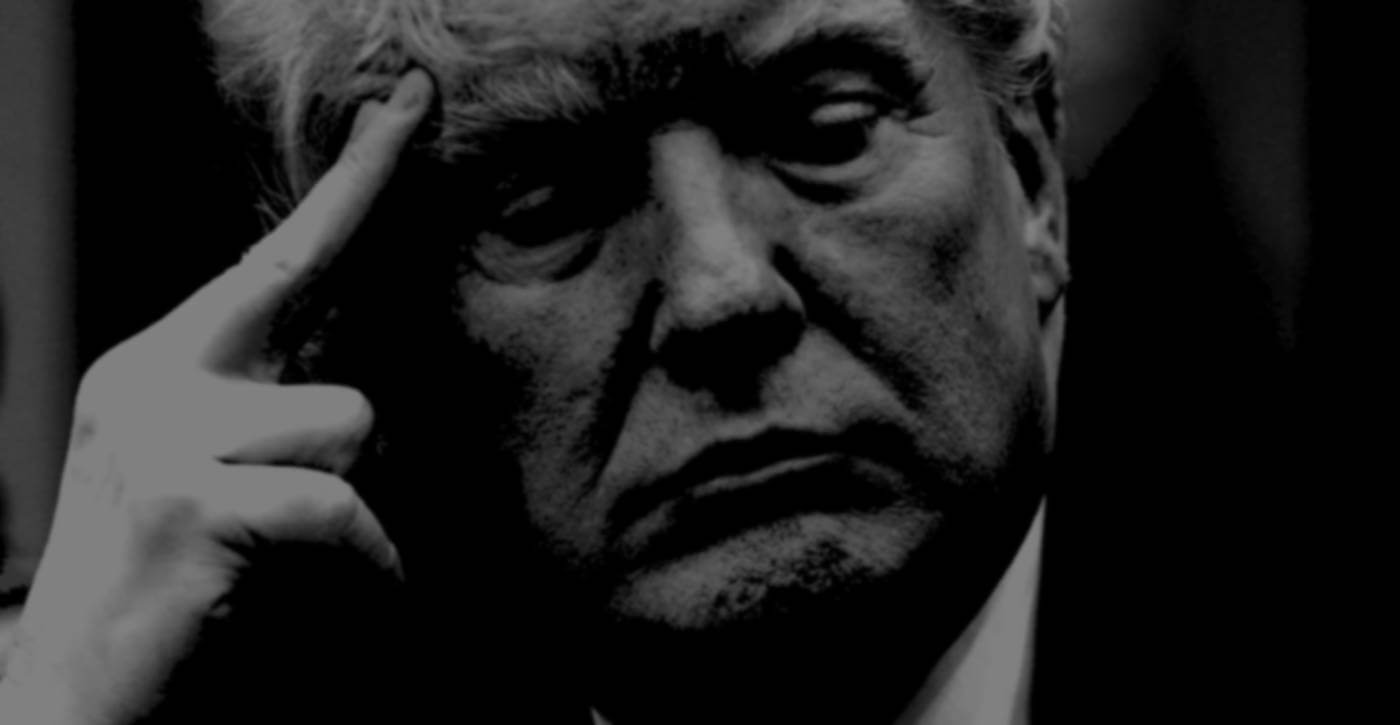 Death by nuclear war will be “limited” to those who did not set it into motion.

I hardly think the simulation could be labled as “limited.” It looked like all out thermonuclear annhilation!

They truly can’t wait until they have killed life itself—such tortured souls!

It’s f#€king madness to be discussing if anyone could survive a “limited nuclear exchange.”

Like Dovey, I hope if it does come to this, one lands right on top of me.

Anyone who says billions could survive, is lying.

Living in that world, would never be the same.

“We can not allow a mine shaft gap!”

I suggest a read of some of the old reports that the Rand corporation used to do for the pentagon concerning nuclear war scenarios and the subsequent casualty estimates. There are old cold warriors who still believe that we can win a nuclear war.

“We could have only 50 million killed, depending on the breeze”
Where is general Buck Turgeson when you need him?

The really alarming thing here is that this could be considered as unknown.

Since that is apparently the case, it is probably worth pointing out that real estimates of deaths would include not just the immediate, but also the victims of fallout and nuclear winter.

There are a few obvious large-scale oversights here as well. The scenario modeled clearly assumes that both Russia and NATO will send a last volley to wipe out population centers of the other side so as to prevent its early recovery–and eventual postapocalyptic dominance, if you will.

That cannot be accurate. It cannot escape the notice of strategists that the Southern Hemisphere of the planet goes relatively unscathed in these scenarios. Assuming that enough recovery would take place to again speak of a global civilization, this would obviously be dominated and directed from the global South. with presumably very little input from the combatants, who might be viewed with little sympathy.

Accordingly, it seems likely that this final burst, at least the one emanating from the US, goes all over the globe.

That would be great, wings. Dunno how to go about it.

Russia would never start a nuclear war; after losing 27 million in WWII, they appreciate total war. Unlike stupid Americans who lost a comparatively small number, 540 million soldiers and suffered no damage on the continental US. Naturally it’s the reality challenged psychos inhabiting some corridors of the Pentagon who would think of such a thing.

Bear in mind: modern nukes are to Fat Boy as carfentanil is to codeine.

What is limiting about nuclear dust floating on high?

My idea from years ago was disarming one nuke at a time, and verify each one. How you determine whether more are being constructed I’m not sure about.

I never thought I would say this, but Bolton was pretty sane by comparison to his replacement. Our government is a total freak show.

America is drunk on its own military might. They truly believe it is their God-given right to dominate over the whole world, even to the point of nuclear war.

So human beings go the way of the dinosaur, and life goes on. Humans did it to themselves.

They truly can’t wait until they have killed life itself—such tortured souls!

Seems like they go hand in hand with the AGI/Transhuman/Life 3.0 folks who also can’t wait to get out of real life into a machine because it’s clean and not icky with fluids and the like. The human narcissistic assault on life is on all fronts and unrelenting.

I predicted long ago that when Mother Nature got real mean we would ‘Nuke’ her . .I stand by my prediction.

This is a debate from 1984 after the showing of “threads” on uk tv. The film was really horrifying.