The Global War of Error

I gazed at the remnant military aircraft at the “boneyard” at the Davis-Monthan AFB in Tucson and thought WTF. So much American effort lying as scrap. Where are our bullet trains? Highly paid and motivated educators? State-of-the-art ______________ ? Eisenhower had it right. So did Goldwater. It is time for sanity to return. This nation was founded on the principles of The Enlightenment.
BERNIE 2020!

It’s a pity we don’t have a real democracy, being one where the will of an informed majority is identified and implemented.

But that would require a revolution (of sorts).

We are the New Prussians - a state whose government and society were structured around the military. The Prussians saw military service as virtually a prerequisite for holding government office from being a mailman on up to their head of state. Even their society prided itself on being militaristic and dueling scars were considered necessary in high society. The military defined the Prussian state… and our gigantic military is starting to do the same for us.

Everything else is secondary. Who is America in the world these days? What defines us? Our gigantic military does. What happened is that after WWII we found reasons to maintain military dominance. That grew into the arms race and that inexorably morphed into our maintaining a permanent war footing even during peacetime. Then we are confronted by that Neo Prussian mentality that convinces us constantly that when it comes to weapons and the military that ‘enough is never enough’! Being prepared meant enough weapons (and ever new weapons at that) and soldiers to fight another world war at an instant. That was more than enough by anyone’s reckoning (at least during peacetime) but… that ‘enough’ wasn’t ever enough for any militaristic society and so we literally ramped up to be able to fight two separate major conflicts at once. Was that twice over ‘enough’ actually enough? Um? Not to the ever expanding defense complex.

How could it be with an economy that is so dependent on growth in a vast military industrial complex? We will even give money away to countries so that they can use that money to buy weapons from us. That is a nice trick by anyone’s standard.

Our Neo Prussian society has locked our economy into a military industrial complex system that basically stabilizes the American economy internally (as yet). Warnings about the causes of the Decline and Fall of the Roman Empire not withstanding…

…our economy cannot afford to not maintain our gigantic military but at the end, neither could the Romans.

Another truthful article by Tom Englehardt. I find it hard to understand why Tom’s arguments don’t penetrate the American psyche. That citizens continue to fawn over the military is beyond me.

George Washington also said:" Beware of entangling alliances." Nobody listened then either.
What is most peculiar about WW 2 is that America itself was not rocked and rolled with war. All the other nations though-----wow. After dissing the People of Japan, America moved on to doing the same bombing to the people in the South Pacific. What kind of a nation does that???
Of course, Vietnam was a disaster----there was a place called My Lai which truly was a lie about who the enemy was. I guess machine gunning grandparents and their kids was fun for someone. When I read about that, I also did read that there was a man, Hugh Thompson, who put his helicopter between the crazy American soldiers and those people. I also read that the military didn’t want to hear about it. : (

Then all these wars later, it did occur to me that America doesn’t care about winning or even having a just war. We’ve had a bad economy since, Bush, Obama and Trump—
it seems that the plan is that only the corporations shall benefit. Of course, even when the corporate machines kill, Boeing suffers----NOT MUCH! And why is that??? In fact, has America ever stopped being in a war somewhere in the world? NO, but what is even more sad is this:
The Iranian Soleimani led Iran for a long time, and he helped other nations withstand some armies —but it is hard to tell who is who in any American wars.
But as for generals equal to the Iranian man-----I don’t think so, because no American general has fought any kind of war since WW 2-----so the military industrial complex keeps running along, but I think families in America are tried of their kids coming home in pieces after these generals who don’t seem to know much about war-----we’ve has so many generals—and apparently the point is not to end war, or even win one--------the point is to pretend that they are the Praetorian Guard in its early years-------- then retire and make money as lobbyists or as persons of knowledge on news programs-------but as no American general can plan or win----, WHY do we persist?
America’s apparent suicide comes from generals who don’t know how to plan and corporations whose biggest export is death.Wow, this is depressing—because most civilizations fall apart from within, don’t they?

Along with the obvious Orwellian doublethink overtones, it is an indictment of the overarching criminality of our ruling class, a grand joke at our (literal) expense.

StardustlBlD,
You make many great points. I remember a conversation I had with a post-doc office neighbor from Iran back around 2008 or so in which I challenged Ali to choose which of our countries would implode first. We had the real estate burst, they the green revolution attempt. He had to go back to Iran as there were no permanent jobs here for him. How I miss our discussions. I am so dejected at the demonization of Middle Easterners in the press. I find the propaganda stomach churning when I have only found meaningful relationships to have naturally sprung by simply befriending these naturally friendly people. They will offer you Peace first. If one won’t take it, one is a fool or a greedy son of a bitch. Take your pick. Peace to All.

“We’ve been kicking other peoples asses for so long I figured it’s time we got ours kicked.” Sgt. Elias Grodin.

In his recent op-ed in the New York Times, Vladimir Putin raised hackles among the talking-heads across the U.S. when he questioned the wisdom of President Obama’s evocation of the narcissistic idea of “American exceptionalism.” After all, the... 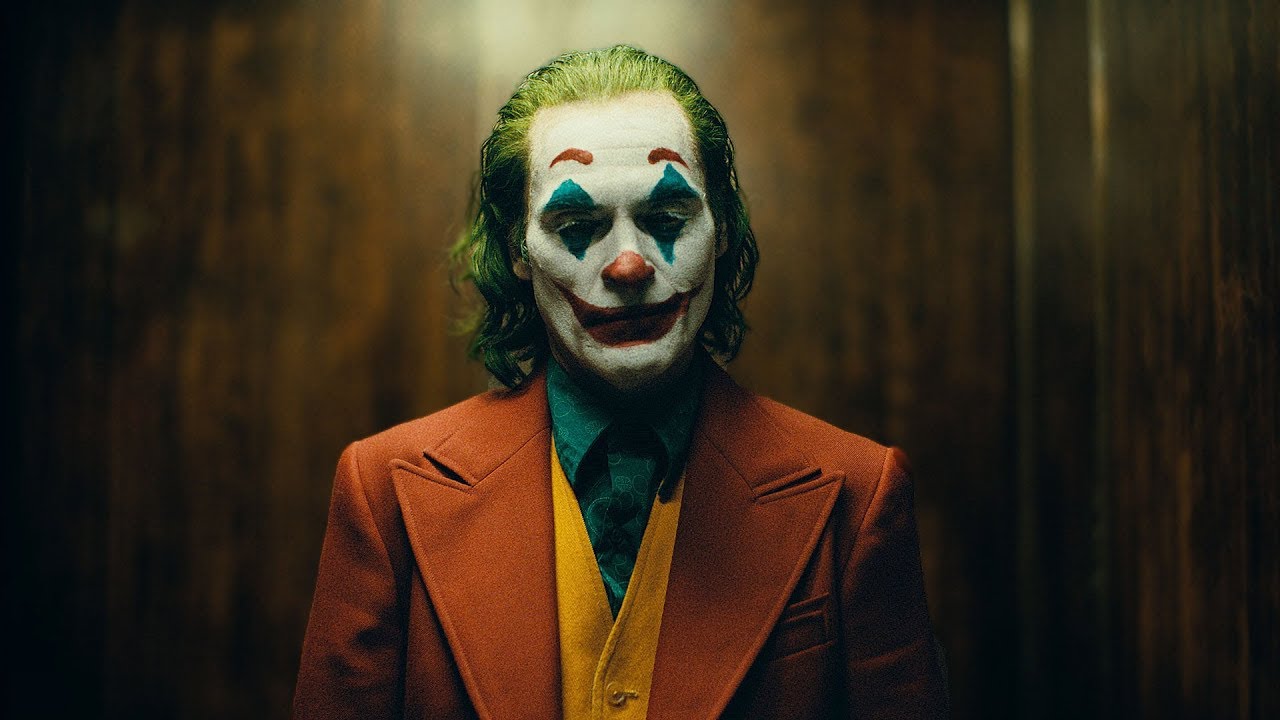 Racism and the Origins of the United States of America, "The Joker" and the...

«At its root, capitalism not only meant slavery and white supremacy but also the ethos of the gangster. » Gerald Horne The film ‘Joker’ presents a contemporary phenomenon present in several countries, but which can only be understood in its...

Maybe I am just coming down with something but I am physically sick after reading this… truly we are the worst country in the world…
As I hear people say often, “our people aren’t bad, just the government”, but then of course it doesn’t account for the fact we the people ( maybe not you or I but enough) elected these shitheads to run this little shitshow empire we got going…
A friend put me onto a very interesting book published in 1832 - Domestic Manners of the Americans, by Fanny Trollope. It reads a bit like travelogue it is but it so clearly, even all those years ago, explains exactly what is wrong with the American psyche and therefore why we do and think the awful things we do… Morris Berman echoes similar thoughts as he describes America and Americans from our inception as hustlers…
I simply cannot imagine anything getting any better here… ever… as American Exceptionalism is embedded so deeply in the majority of the population even their deaths cannot root it from the culture…

Hi Wise Owl:
I always tell people this, that Persia was the first world power—and they learned that that title is not all its cracked up to be. Persia/Iran was also the only democracy ever in the Middle East. Iran also took huge amount of Jewish people after WW 2 and they still have a very big Jewish population. America destroyed their democracy—and America in allegiance with oil companies has no right to tell a sovereign nation what to do!
When America shot down the Iranian passenger air plane in 1988-- ( read on Wikipedia yesterday) -America finally, in 1996 paid the families of the dead for their awful murders. The USS Vincennes shot them down—a person would hope that American warships could tell the difference between passenger planes and fighter jets-----I guess not, and instead of blaming Iran for shooting down a passenger plane again-----maybe useless journalists in Canada, the UK and USA—maybe you and your idiot can’t -win- a -war -generals
should wait for evidence before declaring that Iran is guilty! : (