The decay of the NHS in the United Kingdom has been on ongoing process through multiple administrations including that of Tony Blair while he in power. There was a deliberate attempt to sabotage it under the auspices of “balancing the budget” so that the Private providers could claim “See it is failing and only we can save it”.

This is also what happened here in Canada when the Liberals and following Governments started cutting health transfer payments to the Provinces under the “Balance the budget” mantra.

There you go Suspira de profundis, all your support for brexit looks on the verge of paying off, despite my repeated attempts to explain to you it was all a neo-liberal engineered attempt to trash citzen friendly regulations and that exactly this sort of thing would be the consequence of it. Well done! Pat yourself on the back as you collect your shill money.

No benefit for average people is ever truly safe.

It would appear that creating problems and then offering “solutions” at a price is a recurring theme not just with America but its allied nations aswell.
We see this often repeated pattern both in goverment and the private sector, and especially whenever the two overlap.

The National health care system in the United Kingdom has NOTHING to do with being a member of the EU. The NHS was formed and implemented BEFORE the United Kingdom became an EU member. You know that yet continue with this fraud that joining the EU is what got you that. (just as you pretended that free higher education in Denmark somehow applied to persons in the UK who pay some of the highest costs in the world or that the generous maternity and paternity leaves in Sweden somehow proved it due to the EU when the United Kingdom has policies for the same that are at the bottom of the heap)

The NHS is best protected by being an INDEPENDENT nation and not a Country surrendering its sovereignty in favor of Trade treaties which are all about boosting Corporate profits. The fact that the Conservatives work on dismantling the NHS in order to garner trade benefits with the USA is proof of that and confirms the point I have been making all along.

NAFTA is another trade deal much like the one that holds the EU together and it under NAFTA that the Corporations seek to break down Canadas system.

By the end of the 20th century the 1% owned enough of the US Congress to control the US government and started buying politicians in other nations. The UK and Canadian examples cited are just two of many examples.

The 1%'s exponential 21st century wealth gains and record tax cuts now enable them to buy enough politicians in all nations to control the world.

And 95% of our electorate vote to keep those politicians for sale.

I am convinced that all this accelerated with the collapse of the USSR–they were a real impediment to these capitalist monsters, from neoliberals to neocons.

And here we are in the US America demanding true universal healthcare. We need to fight for it and other policies to benefit ALL the people. The NHS had been the policy many of us preferred even over Medicare For All (improved version). Clearly Trump and the influence of his ilk are a menace to the global community.

Vote them out, yes, but don’t stop there!

Dear Mr. Corbyn:
I am sorry that the UK is trying become another loser nation for their people’s health too. Boris Johnson…maybe he should really spell his name as BORE US, and people might catch on more quickly. Although are what the corporate owners from every everywhere thinking? With the world lacking health insurance-----who in the world do these money schemers think will do all the work if the "people " are too sick to work?

You are correct. The entire impetus for the “New deal” under Franklin Delano Roosevelt was to save Capitalism. The USSR was redistributing wealth once held by a handful of families to the masses and this lead to a surge of support for Socialism in Western Countries. FDR and Governments in those other Countries had to show that these programs could exist under the Capitalist umbrella.

As long as there was the USSR they had to maintain these programs. When the USSR collapsed those Western Governments saw it as an opportunity to gut those programs.

A sidebar but RELEVANT to the call for M4A!!!: 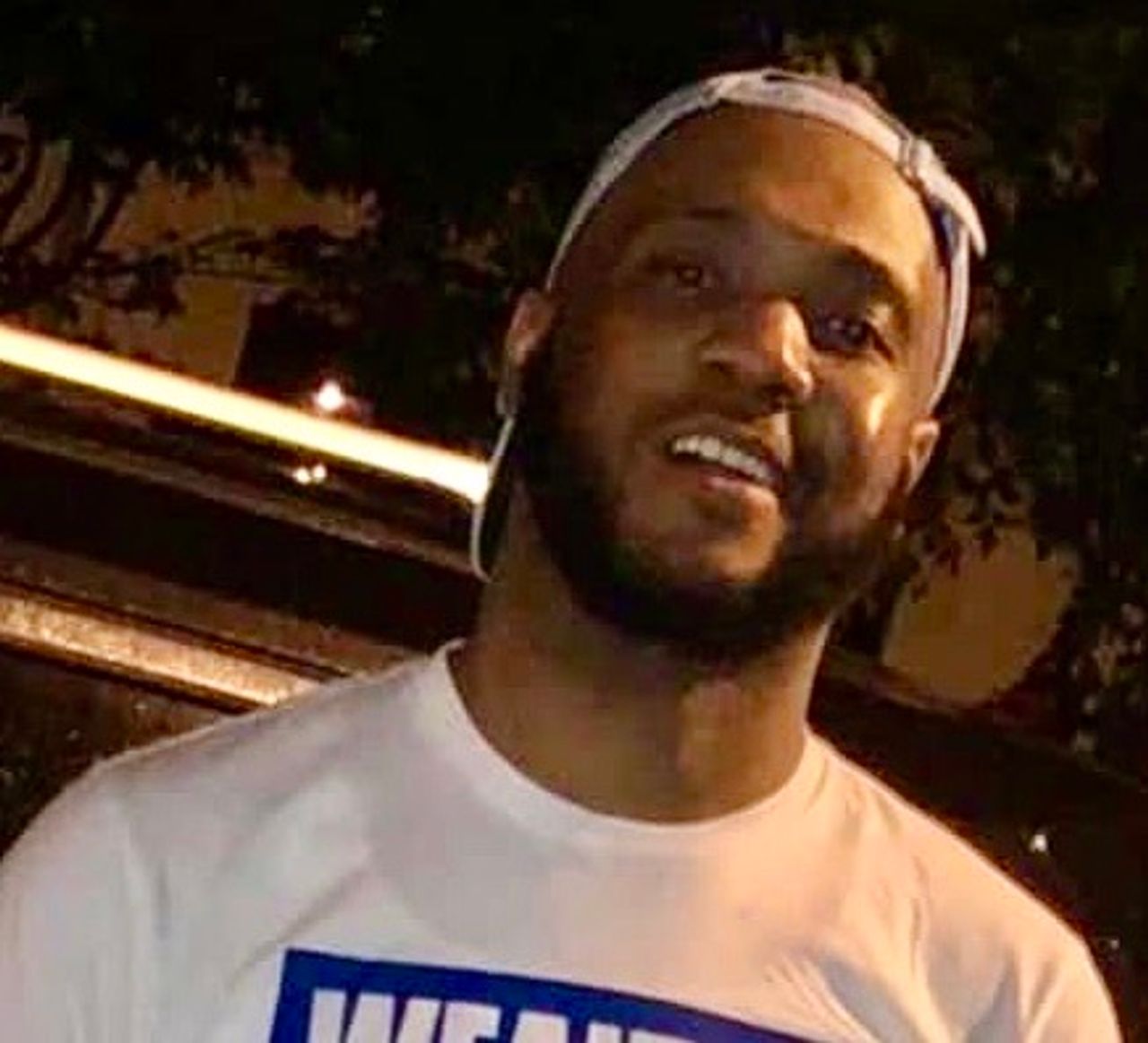 The young autoworker suffering chest pains died after being forced to drive himself to the hospital because management said he would have to pay $828 for a ride in an EMS vehicle.

Good to know the USA does not have a monopoly on peabrain right wing bass turds.

This story leaves something out that may become relevant here in a few months. The British media, including the BBC and Sky News as well as the rabid Tory press, have been busy yesterday and today trying to bury this huge story of the Tories’ plan to privatize the NHS to US corporations under a blizzard of smears and lies about Jeremy Corbyn and the Labour Party being antisemitic. If Bernie gets some traction here, expect this mighty wurlitzer to be fired up too.

Republicans have for years campaigned railing against trade deals and broader trade pacts, saying – sometimes with some truth – that they harm US workers and the public by imposing rules that Congress has passed into law. This is correct. But here is a case where those very Republicans, led by President Trump, are trying to use superior US bargaining power on this country’s closest ally, Britain, at a time when, trying to pull out of the European Union, it is at its weakest, to force the UK to accept the weaking and perhaps destruction of the one modern Britain’s greatest accomplishments – the National Health Service. We need to get the other half of this story, and see what the Pharmaceutical Industry lobby here in the US is trying to get in terms of new rules on the drug market in the UK during these negotiations for a bi-lateral trade deal between the US and the UK.

I think this might be an easy one to thwart. Just have doctors, nurses, and patients boycott one hospital at a time until they stop.

The corporate for-profit above-all-else mind-set will clearly stop at npthing to create opportunities to further subvert government and society to serve their own narrow greed-driven interests.

The collusion and quid pro quo inherent in the trump regime for goddamn near everything it does and touches, and the complicity of UK right-wing sellouts should make people in both nations denounce those corrupt forces of frank evil/greed, to en masse support real progressive, civilian-society-oriented leaders in both nations - sadly and tellingly, the power those criminal parasites and the bleating sheep in both will likely carry-on as the idiot, ill-educated, un-informed (thanks to the corrupted complicit media) sleepwalkers they are, towing party-lines, lapping-up the Kool-Aid as Mother’s Milk, even as they are repeatedly viciously screwed and lied-to in both the US and UK, as well as other wealth dominated/controlled nations.

Global vulture capitalism and its ability to control politics via bought&sold candidates, fraudulent (s)elections, more tax-cuts for the wealthiest, via corrupt politicians and legislation, all spell disaster and continued financial debt/interest wage slavery for the 99% around the world.

No prison sentence, no massive confiscation of wealth and property accumulated under the organized robbery by the political crime families, is too great to restore some semblance of balance to the world! 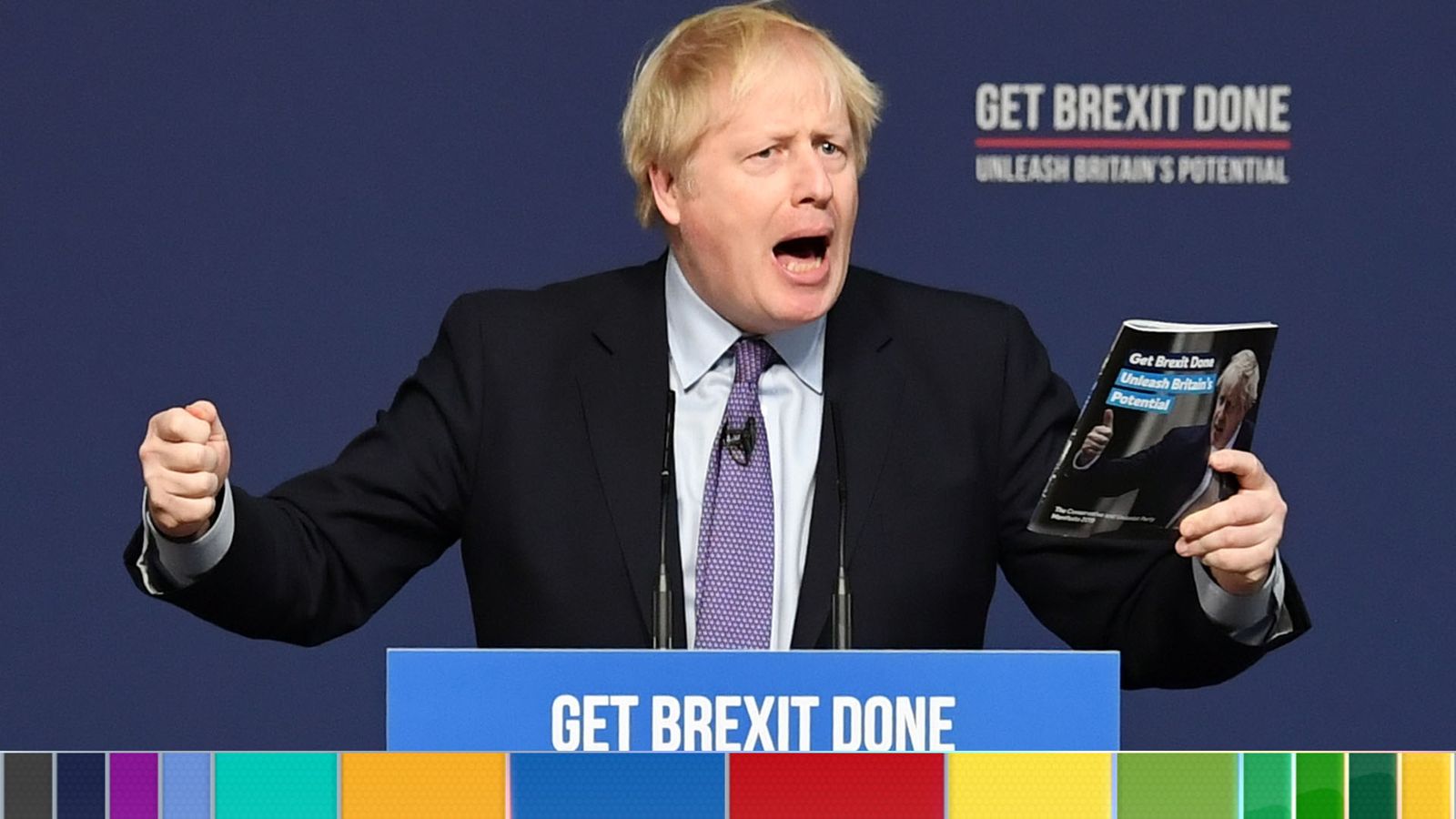 Boris Johnson said income tax, VAT and national insurance contributions would not increase as he launched the Tory manifesto.

What nationality will they be i wonder.

Talk about ‘privatize’, look at Medicare in the US. Already 60% + privatized and no one sees it.
Where there is ‘public’ money there are buzzards. Except for Bernie Sander’s plan, all the neohealth care plans of the dem runners is more privation. It works the same as all private /public scams: Privatize the profit and leave the public holding the snipe bag for their share.

For those that may not be familiar with snipe bags it worked like this: When our city cousins came to visit us southern farm kids of the fifties, we would take them on a snipe hunt. Snipes were always hunted at night. All you have to do is hold the bag here in the dark while we run the snipes into the bag… you get the picture.

Excellent suggestion. Of course such documents or information on what they want will be totally censored (as Lori Wallach and others have been discovering for years), though a read out of which trade lawyers are in the room for whom would give you a roadmap.