Is it now time to imagine how far Trump and his Republican cronies in Congress might be able to push things? And how we, as Americans, might respond?

This isn’t the first time such a question has been raised.

A bit more than a week before the election of 2016—a week before Trump won the election—one of the few people on earth who’s really and truly studied Donald Trump up close and personal, Tony Schwartz, granted an interview to the British newspaper the Independent.

Late in the 2016 presidential campaign, and early in the Trump presidency, it was nearly impossible to imagine the things that he would later do and get away with.

That failure of imagination has cost us dearly.

Speak for yourself, Tom.

This man is unhinged as a human being gets. I agree we need to have a conversation. My question is who needs to have that conversation?. Also, what can an everyday American actually do about this mess?. Please don’t say get active and vote. Cause I do both and it just feels like there is no power in our efforts. I think that conversation needs to start with a very long thought of letting go of this two party system we now and have always been in as a nation. It was made by rich slave owning white men, for rich salve owning white men. Time to stop the corruption and hate.

If there are no conscientious objectors within the ranks, we on the outside have no chance.
The Republicans have wanted the bumbling in office, precisely so that these agendas can be accomplished, and those that regularly vote Republicans in, are themselves ready to wear shirts that are olive -Brown.

These folks have listened to Limbaugh for three decades, and got serious ED while Obama was in office.
They are incapable of having a discussion, their mind is compteley made up

We Americans tend to think of ourselves as totally unique, but numerous democratic republics have gone down this or similar roads in past generations. As Trump biographer Tony Schwartz noted, “Just look at any country that has been taken over by the military.

True! And I would argue that America was taken over by the coup D’ etat of the military with the assassination of JFK in 1963.

W. was right: War(s) solve a lot of problems for the politicians. And the problems are nothing is working in the US, from polarization in Congress and the economy to health care, education, urban policing, etc.
This is the problem; it’s one of increased complexity getting in the way. Maybe it is the price of industrial civilization however, infinite complexity in finite time has to fail. Just as an over extended Empire (there’s that war scheme again) eventually falls…every single one.
Navigating complexity so that everybody gets a share of justice and responsibility - increasingly Planet wide - will determine our survival as a species.

“Asked how Mr. Trump would go about undertaking such a drastic measure, [Schwartz] said many of Mr. Trump’s supporters were police, members of the border guards force and the ‘far right wing’ of the military.”

This is, by far the scariest part of this article. That the police forces in every community in the USA are ready and willing to kill for Trump give’s me chills… 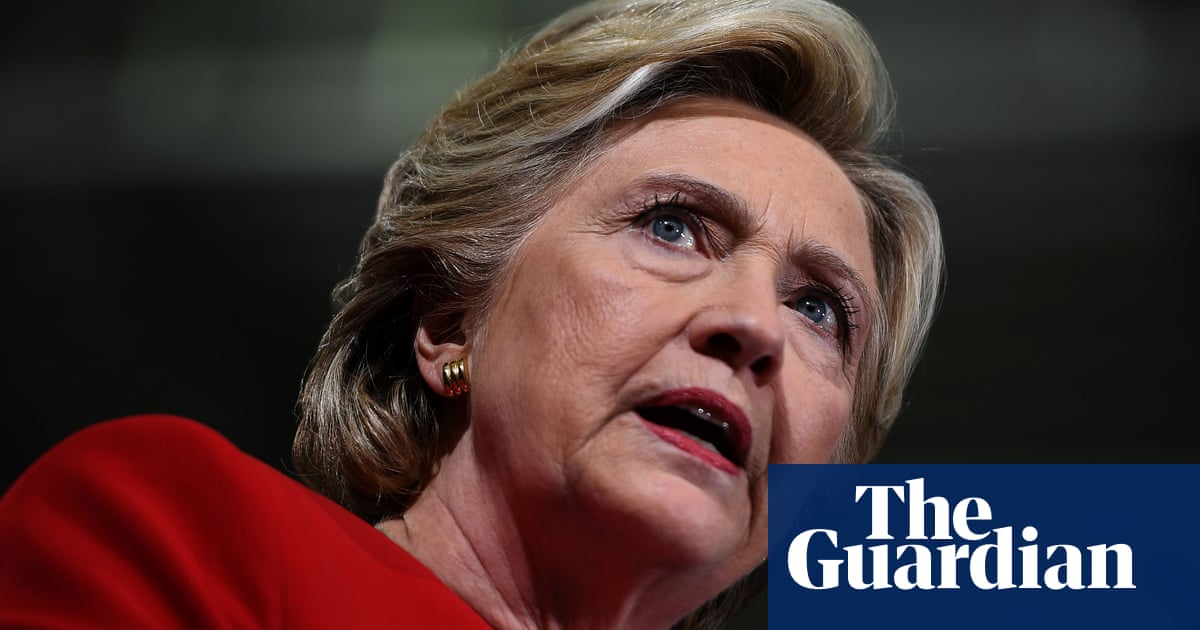 The FBI was hardly anti-Trump, the opposite. That Trump has managed to fool portions of the Left, with the help of guys like Norm Solomon, is even more dispiriting.

Freak out time is now especially for global climate change.

“It’s time for a conversation.”

Well PAST time, I would say…or, maybe, the time for conversation is PAST. Action, non-violent but widespread and sustained, is needed before these scenarios can take shape. But I don’t see it happening in time. There is plenty of opposition but little organization and the worst could happen too soon if reports are to be believed. I pray they are in error and that Trump doesn’t have the ----s to start a war with Iran, (+Russia+China…).

No you know why the military budget keeps sky rocketing.

Agreed, but this issues raised in this article are too urgent, and we have seen good candidates beaten by a 3rd party derailment too many times. The State of Maine was stuck with Paul LePage for way too long because the other two candidates stole votes from each other. Consider Al Gore in 2000. If Ralph Nader had jumped out at the last minute, it would be a very different world. Trump leads a mob family, not a country. He has his children, the people who suck up to him and the “base”. Everyone else is expendable. This is how mob families work. In fact, to Trump, his base is even expendable, if throwing them under the bus makes him more powerful. Consider his trade policies. If that’s the case, just think of what he thinks about the rest of us! Well, he doesn’t. We are not important. Thom is right. Trump is crazy. Are we truly stuck under his thumb?

As I have said a number of times, sooner or later the US Fourth Reich is going to execute its “Poland” and the world is going to say, “Enough!”
*Considering the caliber of our current leaders, if the world starts to marshal its forces, the baby dirigible will start raining nuclear weapons on the various countries involved. Those with nuclear weapons will respond with a counter attack. Shortly after all the silos are empty, when the missiles stop falling, to quote Long John Silver, “Them as dies will be the lucky ones!”
*Those not close enough to a prime target area to be killed immediately will have a probably very short life, watching their animals and crops die from radiation exposure with the resultant starvation. Cancers and other diseases from the fallout will take yet more. The nuclear cloud will obscure the sunlight and the temperature will drop to very low temperatures, probably well below freezing.
*There will, no doubt, be pockets where the conditions listed above do not exist, due to altitude, mountains possibly protecting them from the worst of the aftermath, wells deep enough to keep the water pure, for a while. Then, the question arises, “Can they protect themselves from those who come in from the wastelands looking for food, shelter and etceteras?”
*I could go on here, but whoever does survive is going to live a horrible, hungry, disease ridden life.
*The hour is late and I am going to get some sleep, I hope. G’nite.
;-})

One hope we could possibly have is to investigate that joy those Christian relations are expressing. Heck, humanity sure ain’t gonna solve anything, if all of history is any indication. I suspect the true faith is grossly misrepresented most everywhere these days. I for one am not going to leave that stone un-turned. If it’s true, problem solved. If not, I have nothing to lose.

All street actions are vulnerable to agents provocateurs even if the anti-fascist side is completely non-violent, which it is not always. Unorganized right-wing violence is not going to be enough to justify the declaration of martial law and/or cancelling of elections. I don’t believe the leadership of the police and military organizations contains a majority of fully devolved Trump supporters, so I don’t think they will support the cancelling of democracy by Trump, at least in the absence of violent upheaval on a large scale. We are at their mercy in the short term. I think democracy will hold for now. Massive voter organization could save us in the longer term, and I am putting efforts toward that. If we continue to be plagued with corporatist Democrats as the only significant opposition to Trumpery, we are doomed. Economic relief for the working class is the one indispensable result the left must achieve to avert social and ecological disaster.

Deliciously dark! There may be some “end times” Christians who are experiencing joy at the prospect, but most seem more in the thrall of schadenfreude, blood lust and sadism.

It’s WAY OVERDUE to stop blaming Ralph Nader for Bush II appointment to the Oval Office by FLORIDA’s NOT COUNTING ALL THEIR VOTES helped by the SUPREME COURT. From PURGING hundreds of thousands of LEGAL (mostly Black & Latino) voters in Florida to the debacle of the vote count to the Supreme Court getting in the middle of an election, NADER HAD NOTHING TO DO WITH IT. It’s a lame, spineless liberal analysis that only helps the CORPPRATE-sponsored Democrats continue to collude with the 1%—which is WHY Hillary lost 2016 & the DNC CONTINUES to purge progressives from their party…and may lose again in the mid-terms.

There’s a rapid response system already in place in case IL Drumpfe tries to fire Mueller or Rosenstein. While MoveOn has mostly been a force for corporate Democratic partisanship, it has done some good things and this seems to be powerful and relatively on the level.

I imagine this situation would be added to the rapid response if we got closer to war or martial law, and it might be used in other situations like this even if there is no such preparation.

Nobody Is Above the Law—Mueller Firing Rapid Response

Donald Trump could be preparing to put himself above the law. We won’t allow it. Trump will create a constitutional crisis if he fires special counsel Robert Mueller or Deputy Attorney General Rod Rosenstein, who oversees Mueller, or attempts to...