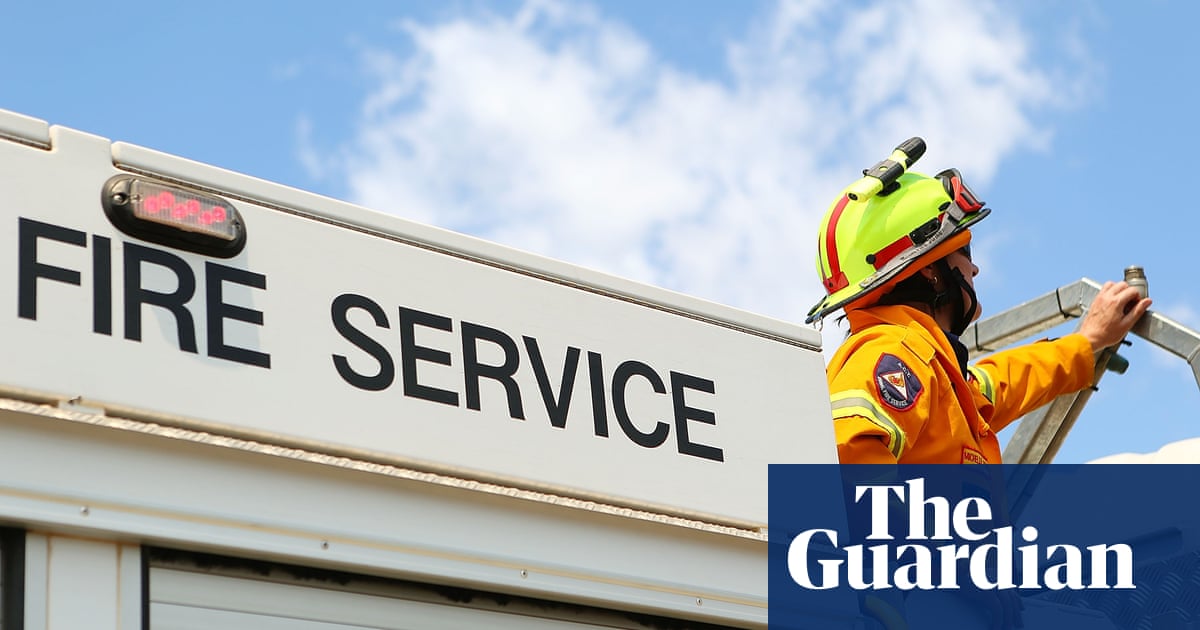 Australians are banding together to offer accommodation, food, medicine and funds for firefighters 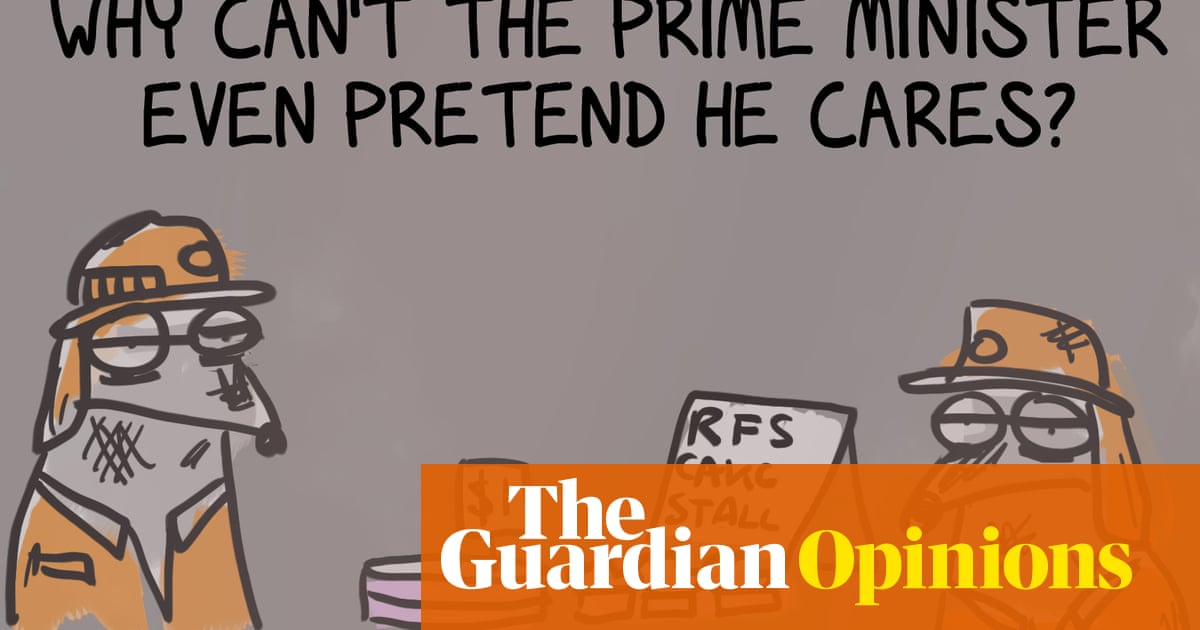 The pain and terror of these bushfires cannot be held in a single human heart...

Why is our prime minister being SO WEIRD about it

Didja see the latest Survivor episode? Wow! So intense! There were all these contestants out there trying to survive a giant fire!! Wow. I wonder who’s gonna win!

Australia is burning. Indonesia is under water. Japan is still grappling with Fukushima. Ecosystems are collapsing. Millions of creatures are being lost. Yet the capitalist war profiteers are celebrating their stocks rising as they salivate in the increasing profits from the manufacture of toys of destruction, fueled by the dead “blood”–the oil–of ancient extinct species. Do you think something is wrong with this picture? If so, today, and continuing, get out in the streets! We now must become a tsunami of a fighting resistance.

Just happened upon this new video which is interesting:

The reservists have been called up to guard the coal mines.
The only thing worse than having your house burn down is having no power for the AC.

Why is your Prime Minister so WEIRD?

What are you talking about? Your statement is false. Stop acting like Trump and the Republicans and instead keep to saying things that are true.

In this year’s “Not-a-Shocker” awards, we have our winner in the Most Likely to Not Recognize Snark category. Johnny, tell him what he’s won…

These virtually unstoppable blazes are stoppable if you have a time machine and a parliament with an IQ. Since the same thing is likely to happen in the United States, we might as well consider what we could do.

First off, Australia needed more pre-planned fire lines. These extremely long, thin firebreaks can be burned 1 hour before a soaking rain moves in during the offseason. Goats help too.

Remote fire lines are unreachable specifically because a division of engineers didn’t invent motorcycles with retractable third wheels capable of carrying fire equipment down narrow trails. It would help if thin hose-laying vehicles could lay a mile of hose into a relative wilderness, if a string of mobile pumpers could pump the water uphill perhaps 500 feet, and if a string of water tankers could tank water in on roads. Flying the water in and dumping it is fast but it’s not energy-efficient. We could also use plows for mechanically digging fire lines instead of hand-digging them. An alternative might be a smothering blanket that unrolls onto the brush. Firefighters could possibly use a water cannon that spots blown embers with infrared and then a firefighter on an equipped 2 wheeler drives up and soaks each particular spot down, so that a fire has more trouble jumping a fire line.

All of this assumes that we have massive numbers of firefighters on call. We need paid offseason training of volunteers. Perhaps we’ll never need to call out the volunteers for ten years, but we need the training and the equipment in place. Then we pay the trained volunteers to handle their certain specific jobs as needed. We also need trainers trained for fast callup of even more volunteers. Remember, at least some of the many firefighting jobs aren’t particularly dangerous, they’re just jobs that free the firefighters.

In sum, overstockpiling for a fire that may never come is economically smart, not to mention that it saves your nation from turning into a black cinder that then becomes highly vulnerable to further climate escalations.

For my part, I appreciate Wereflea checking on your disinformation. How in the hell is anyone supposed to know the following is “snark”?

The reservists have been called up to guard the coal mines.

Seems entirely plausible to me. Until I realize the correspondent doesn’t care about truth. The fires in Australia are now the very worst human impact of the Climate Catastrophe, and swiftly getting even worse as fire approaches the suburbs of Sydney this weekend. Forgive me for declining to search matters like this for sources of “snark” and joking around. It’s not really very funny, is it?

They’re supposed to know it’s snark by reading the sentence you conveniently left out.
Not all snark is meant to be funny.

And in the Most Likely to Have Bunched Panties category, we have you holding the trophy.

I regard my bunched panties as a proud fashion statement. Thanks for noticing.

I wonder if losing a whole continent to climate change will break the human world out of it’s trance?

You use this forum like it was a chat room. How wonderful for you.

I sure doubt it. This fossil-fuel pipe we’re smoking is like opium. Nothing else matters.

And you use it as a whine cellar.

But thanks for your best wishes.

True. Power is the greatest drug of all.