On Saturday, the 447 members of the Democratic National Committee voted to democratize the party’s presidential nomination process by eliminating any say that super delegates will have on the first ballot for the presidential nominee at the 2020 convention. It’s a major stride forward towards fuller democracy.

As a lifelong principled Independent I do applaud this development, even though it is far too late and far too little in my opinion. It is way too inadequate to make me want to join the party. Washington had it right in his farewell address, political parties are to be avoided for the shenanigans (my term) that they would engender into the electoral process.

The Democratic Party may be headed in a more democratic direction but the United States is headed toward autocracy. There is no reason to celebrate. There should be only alarm at what is going on and all efforts should be directed to prevent this autocratic takeover of the country by Trump and the Republican Party.

Monied Interests will still select the Presidential Nominee as one can not run for President unless they have piles of Money coming in. Internally , just as they did with Sanders, The DNC will work behind the scenes (such as leaking questions that will be asked to one Candidate and not the other prior to a debate) to ensure the Corporate firendly Candidate prevails.

In a truly DEMOCRATIC selction process a Schoolteacher will have as good a chance if not better as a Corporate lawyer running as Presidential Nominee. They got rid of the Delegates, now they got to take the money out of the equation.

I would point out the Republicans did not have “super-delegates”. Does that mean they are more Democratic?

Yeah, well, maybe in principle, or in propaganda-speak, Larry…the truth is likely quite different on the Super-Delegates’s, and on Tom Perez!

Who is the real Tom Perez, Larry, that did Obama bidding (at least) to run against Keith Ellison for DNC Chair…the one that “pushed-thru” (supposedly) reining-in the super-delegate grip on power (ostensibly) in the DINO Party, or the Uncle-Tom Perez that rammed-thru reversal of the 2 month old ban on accepting fossil-fuel conglomerate bribes, the one who endorsed Andy Cuomo against Cynthia Nixon in the coming NY DP Primary (against his own stated opposition to such endorsements!) ? 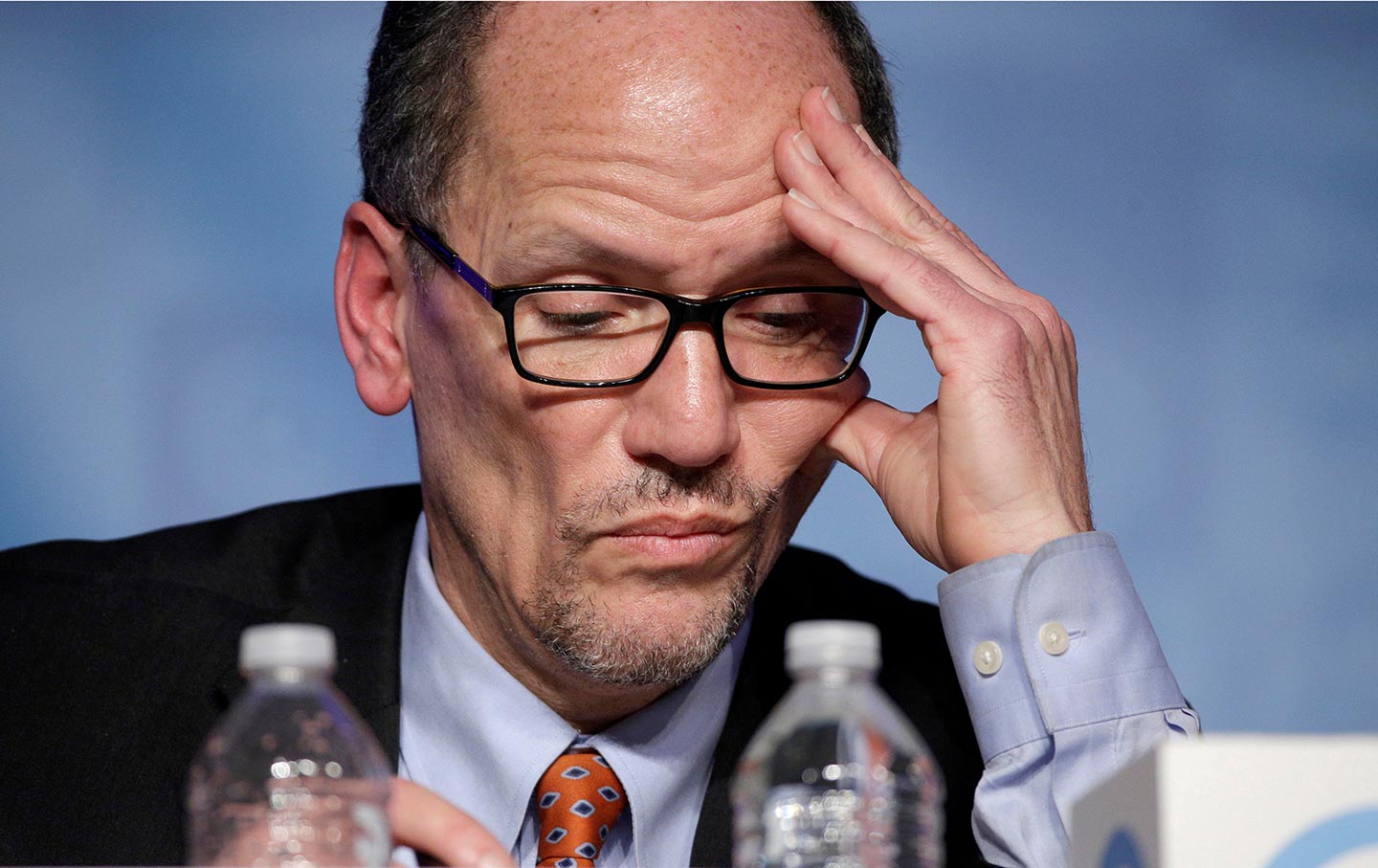 Breaking a Promise, Tom Perez Puts His Thumb on the Scale for Andrew Cuomo

By abandoning a commitment to strict neutrality and endorsing in a key race, the DNC chair undermines confidence in the Democratic Party.

Does anyone really believe that headline?

Monied Interests will still select the Presidential Nominee as one can not run for President unless they have piles of Money coming in. Internally , just as they did with Sanders,

Bingo! Presidents are selected; not elected.

Folks: how much longer will well meaning progressives, Independents, and democrats refuse to be conned! What is needed it seems to me, is a real opposition party, not a fake opposition party. Even the pistol, packin, mama from Alaska had it right when she said about Obama: " how’s that hopey changey thing workin out for ya." The democratic party is not the party of hope and change! Despite some good people, at it’s core, it is the party of hopeless change! Until it is replaced in political power by a progressive, third party like the Green Party, nothing will ever change.