Why Is Medicare for All Popular? Study Finds 34 Million in US Know Someone Who Died Because Healthcare Too Expensive

You can add the people who are watching someone slowly sinking into poor health who cannot afford treatment. I know a fully employed worker with insurance who cannot afford medicines that will enhance her health and prolong her life. Suspect there are lots more like her.

Steve’s story: Steve was a great drummer. But he was also a schizophrenic. He didn’t share that with the band, he would just “vanish” for a few months and then come back. He had no job and lived with his elderly Mom, who had diabetes and COPD, he was her main care-giver.

When he collapsed walking to the store, he was transported to the hospital. They told him he’d had a heart attack. He didn’t believe them. He told them he was unemployed, had no insurance and had to get back home to take care of his Mom. He was frightened that he might have a huge bill and he felt fine. He signed himself out against medical advice.

He went home, got his Mom some food, did her laundry and took his medication one more time. One of them had recently been changed - and as it turned out, he was allergic to it. He never woke up.

Thank you for sharing that story. It brought tears to my eyes. I have been tearing up a lot lately, hearing stories from friends, family and perfect strangers. What a cruel life we all lead. We work hard in America, but have nothing to show for it. As Jimmy Dore once said, why have a country if your country doesn’t do anything for you? Indeed.

As a Canadian I often read comments sections on articles such as this speaking to an American audience on Medicare for all. There will inevitably be a number of posts by people claiming to live In the USA and knowing Canadians that come down over the border for Health Care so how is it that a universal system superior. It fails to register on them that those Canadians going down south of the border for health care are a very small percentage and have the financial resources to pay for such care. It also fails to register on them that there tens of thousands of poorer US Citizens that either get no medical care at all or that go to places like Canada or Mexico for health care that they can afford.

The reality is that there fewer and fewer Americans with “lots of money”. Health Care costs rise faster then the rate of inflation and faster then wage growth. The middle class shrinks as the numbers of working poor increases. Companies are slashing the amount of health care they provide to employees or offering packages that are somewhat decent as part of a wage increase. The demand for Medicare for all grows because the people awaken to this reality.

Wealth insulates people from having to face these facts. Those with deep pockets are unable to put themselves into the shoes of peoples not so fortunate. They live under the illusion that if the system works for them it must work for everyone. Medicare for all grows more popular because the middle class shrinks in numbers.

The 1 percent are not role models. They should not be looked to for advice or direction. When they speak to this issue remember what motivates them.

This then begs the question. If the Middle class were saved or restored as so many articles suggest should happen, would that restored Middle class still support Medicare for all in such numbers?

Great question in an excellent comment. IMO, a restored middle class would have renewed access to health care without MFA, but would not likely gain much control of costs. Cost control will come in a huge chunk by eliminating the parasitic insurance providers and their lobbyists.

I support Bernie’s EIMFA plan specifically because it would completely supplant private insurance.

And if Americans want our healthcare delivery system to improve a lot in a hurry, just make sure that the rich have the same system as everyone else. All of a sudden, the rich will demand better and “presto,” the system will change.

Of course, that’s precisely why EIMFA is such an uphill climb here, along with every other “nice thing.” The rich are perfectly content to insulate themselves from the suffering of average Americans – in this twisted “meritocracy” the poor are said to deserve their fate – in fact, to many, that’s the whole point.

Healthcare Costs Continue to Rise in the U.S.

Overall healthcare costs — including all private and public spending — are anticipated to rise by an average of 5.5 percent per year over the next decade — growing from $3.5 trillion in 2017 to $6 trillion by 2027. Healthcare spending is projected to grow faster than the economy, increasing from 17.9 percent of gross domestic product (GDP) in 2017 to 19.4 percent of GDP in 2027. 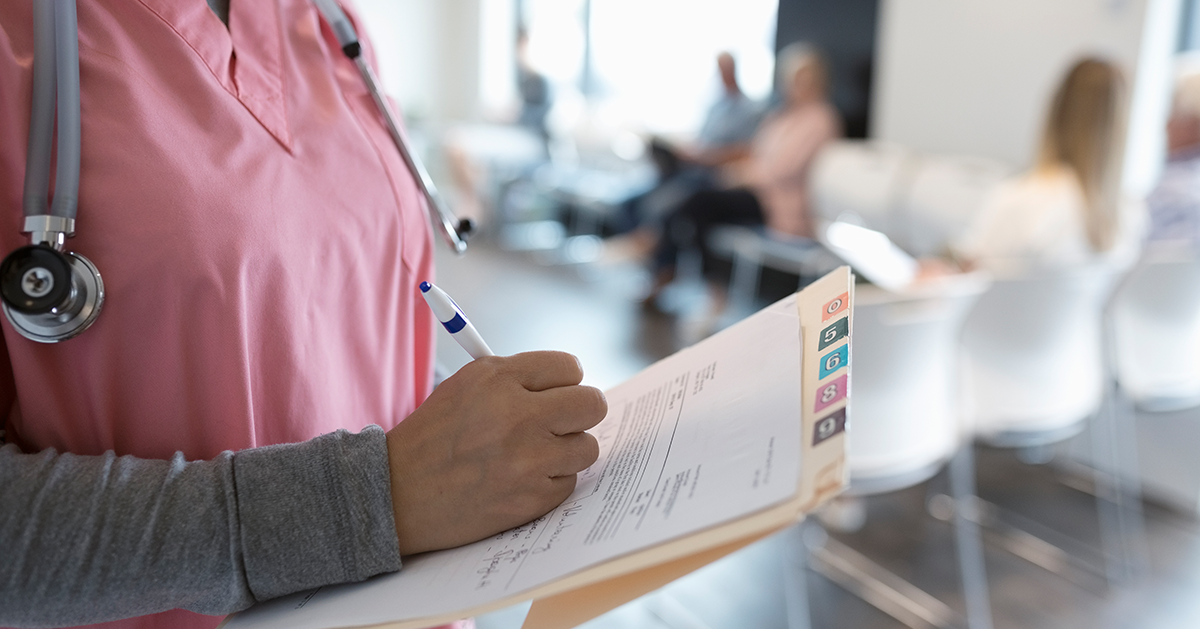 Overall healthcare costs — including all private and public spending — are anticipated to rise by an average of 5.5 percent per year over the next decade.

Add this to flat wages then the real magnitude of the problem is revealed. The only solution is Medicare For All, nothing else will be able to control this ever increasing cost. Vote Bernie, we may never have another opportunity to turn this around if he is not elected!

A Global study on rising health care costs shows that this inflation is occurring in all of the Countries they looked at and is tied primarily to the rising costs of Drugs. At the same time a study in Germany concluded that many of the most commonly prescribed medications result in no net benefit to the people taking them.

That rising cost of drugs is due to Legislation passed by various Governments to extend intellectual property rights to the manufacturers on those drugs for longer periods of time. This is then protected by Free Trade agreements between Countries. At the same time much of the raw research used by those Drug Manufacturers is done by Government.

In other words billions on top of billions of dollars can be saved were Governments to nationalize the Drug industry , do that research at the Government level and work COLLABORATIVELY with other Governments to develop these drugs and completely separate this process from the for profit motive.

If we take good care of our bodies and mind there will be hardly any medical bills and we can enjoy healthy life. It’s doable because I am doing it. I have not been to the hospital for any sickness, procedure or test except for visiting and praying for patients. We can do it by God’s grace because I am 74 years old and I am continuing to do it.