It will be challenging for Republicans to spin Sondland’s testimony.

It will be the sort of spinning that makes the spinner pass out.

And with this his reputation will only worsen: 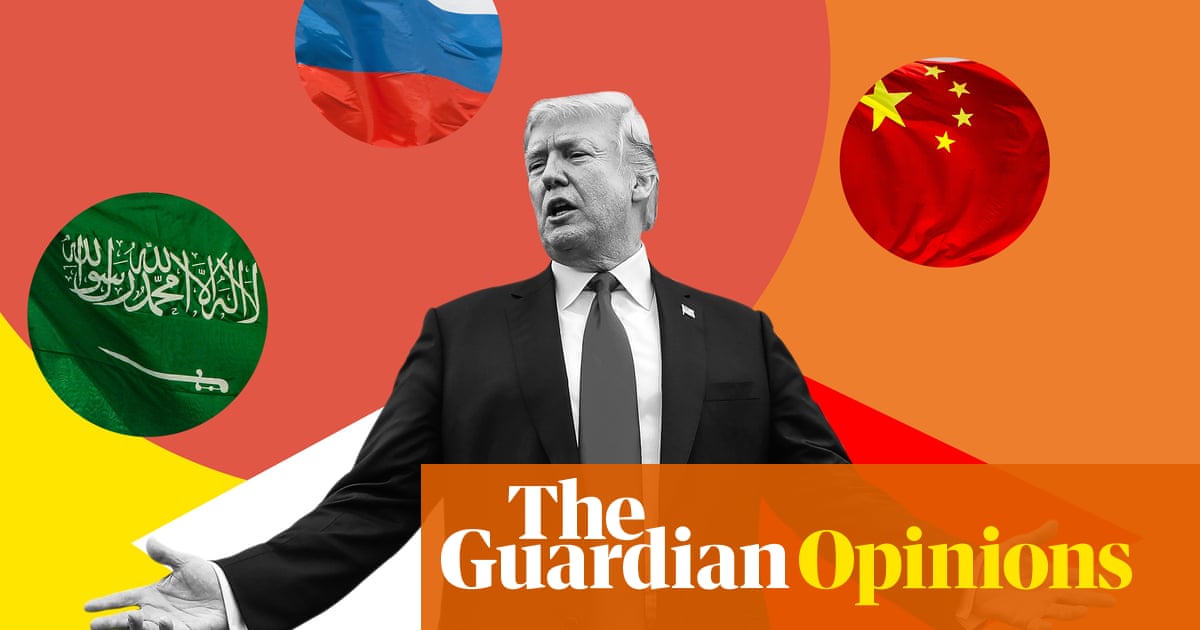 His disdain for democracy, adulation for autocrats and contempt for rules-based order poses a unique peril. Ditching Trump would be a gift to the world 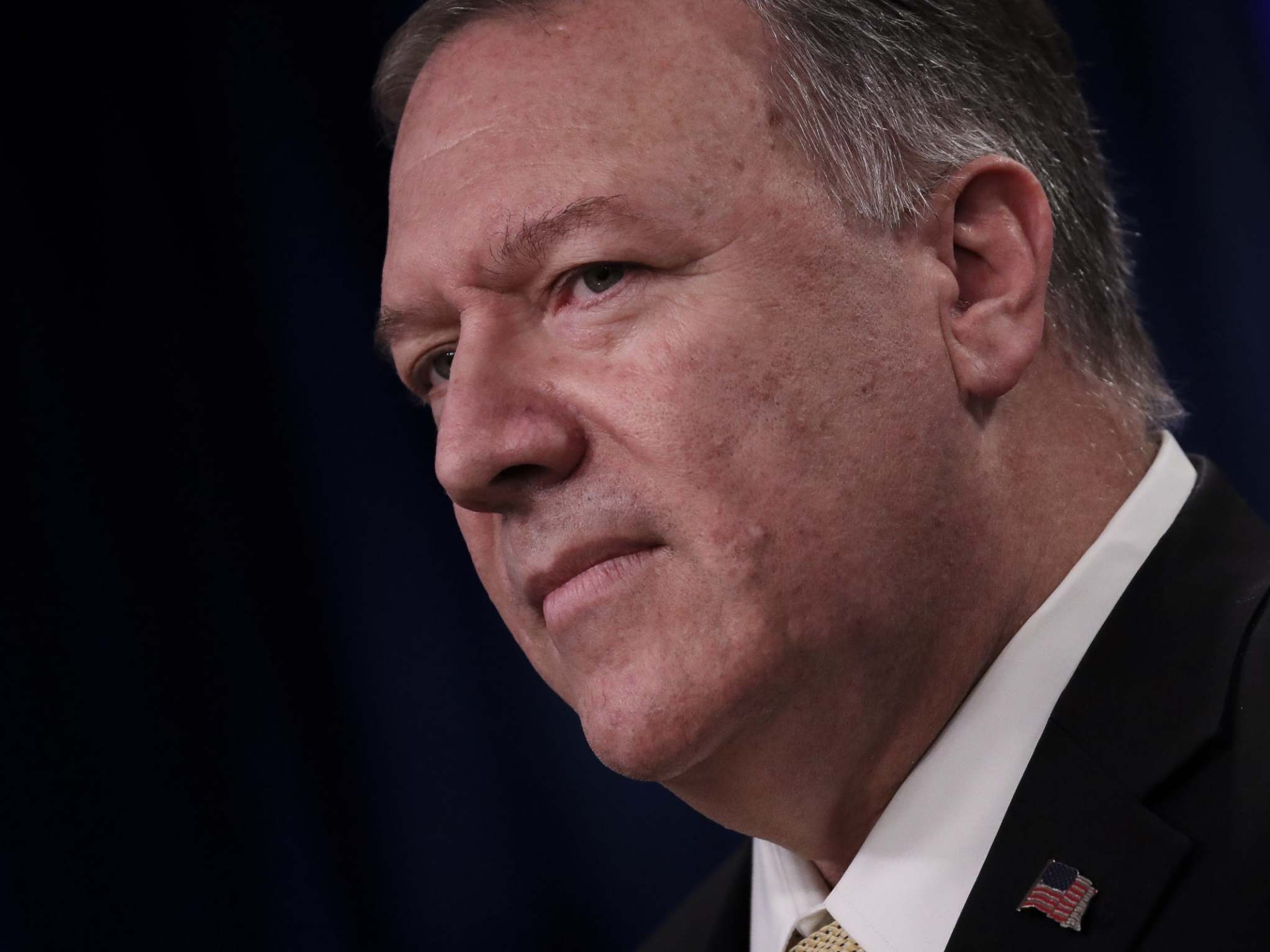 Pompeo planning to resign because Trump is 'hurting his reputation', report...

On coffee break right now.
The skin blemishes show up on one TV and not on another. I channel surfed through both. I do not know if they are real or technically added. Or using regular camera lense and / or the one that has the subject appear younger.

Sondland is lying as did the three guys yesterday. Miss Williams is credible.
The cable channels are trying to forecast the rest of sondland testimony. I expect confusion by all.
CYA by one will not overcome all those who point to this guy as a monkey wrench…

If he gets too dirtied up, then he won’t even be able to run for the Senate in a fucked up state like Kansas, much less for President in 2024.

Nunes did that yesterday. He mischaracterized the impeachment hearings in disgusting republican fashion at every opportunity.

Pence is as bad as Trump - both must go. Can you also impeach a Vice President?

Not quite a complete flip. After initially saying everyone was in the loop, Sondland developed a selective memory.

Sondland is a accomplished liar.

I find it odd that Nunes and Jordan are on the Intelligence Committee. Isn’t there an Oversight Committee that filters out stupid congressmen.

DC may have to find a way to have dense pence resign. They did that with Spiro Agnew. Then, they can assign a new VP to run the show When el trumpo keels over or gets in deeper to qualify for the senate to convict him.

as of noon in DC, right now, Sondland does not establish veracity. just CYA.
History ain’t gonna be kind to these except Miss Williams yesterday morning.

Neither will probably go until the election (hope). You are correct this will stain both of their so called legacies. Means a lot to political egotists.

Pompeo planning to resign because Trump is ‘hurting his reputation’, report…

Thanks wingsofadove, that is the best laugh I have had for a long time!

Last Friday, Trump in WH yard appeared to be ill in my opinion. His facial skin looked age 95.
Then on Saturday he visits hospital. I strongly suggest he is too overweight, eats junk food, and has stress every minute.

If he survives health and inpeach = he gets re-elected.

I agree #45 looks terrible. What used to be the very bright white color around his eyes is now blue: compromised circulation is now very low in oxygenation. Since he had to go to Walter Reed on Saturday because the WH medical personnel could not handle the situation, my assessment is they had to drug him before he stroked out.

Impeachment testimony was going on and he must not have been allowed to tweet. He could not golf because the weather was too cold and damp. He gave an interview where he called Barron “her son,” evidence to me that Melania is already out of the picture.

The Navy doctor at Walter Reed published a statement that they did no circulatory nor neurological evaluation. He said nothing about vacular nor psychiatric nor psychological.

He admits to never hearing Trump directly telling him that the aid was tied to Zelensky’s announcing an investigation into Burisma/Bidens and the 2016 election/DNC server.

That’s what the Repubs will run with.

Of course, premature gloating was the hallmark of Russiagate…

Poor Amb. Sondland. He states he had limited contact with just about everyone in the administration, yet he can’t recall much of anything. Seems to me a normal person shouldn’t be able to have it both ways. But then hypocrisy is a well known republican trait. Inbred at this point and part of their M.O.

If I were to ever consider working fir Mr. Sondland I would have to somehow remove that all too familiar repug smug look off of his face. No, I guess not even then.

If Jordan didn’t speak fast, and read from notes he would have nothing.

I strongly suggest he is too overweight, eats junk food, and has stress every minute.

No matter, because according to his private Physician, Trump has excellent genes and is in extremely good health.